France election: ‘Many voted to build a barricade against the far-right’, says Macron 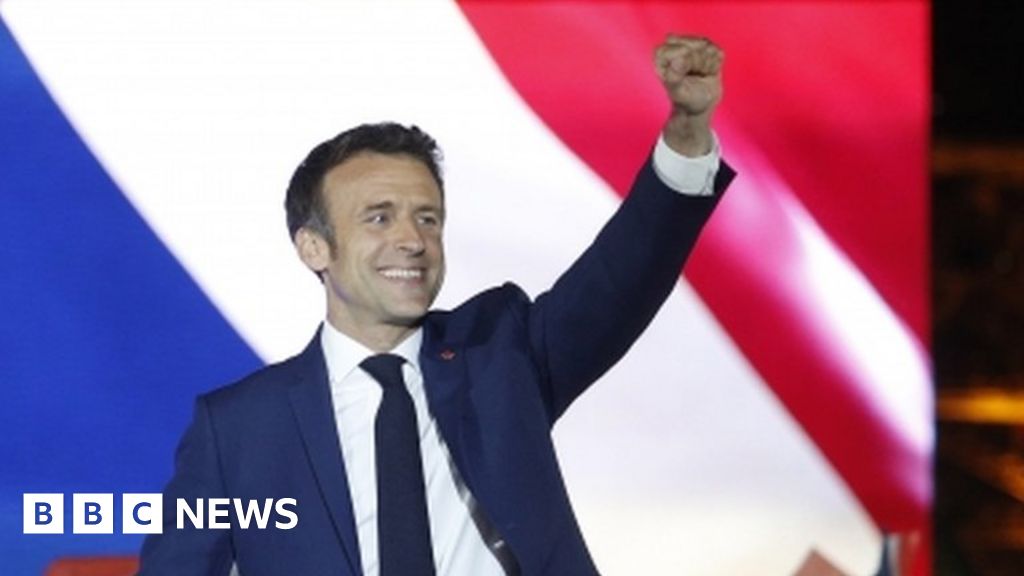 Speaking to supporters in the centre of Paris, he asked them to not boo the name of Marine Le Pen, saying, “From now on, “I’m no longer the candidate of one camp, but the president of all.”