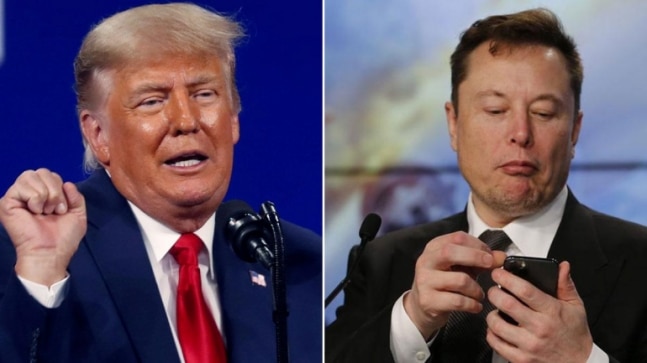 After Elon Musk’s Twitter takeover, Republicans asked him to ‘free’ the suspended account of former US President Donald Trump. In a tweet, Republicans said, “Hey, @elonmusk it’s a great week to free @realDonaldTrump.”

Republicans have been critical of Twitter for banning former President Donald Trump and other notable conservatives.

Trump’s account, which had more than 88 million followers, was his primary communication tool during his presidency. He repeatedly used Twitter to claim his defeat in the November 2020 election was due to widespread voter fraud, and he urged supporters to come to Washington on Jan. 6, 2021, and march on the US Capitol to protest the election result.

Days after the storming of the Capitol, Twitter said it was permanently suspending Trump’s account due to the risk of further incitement of violence.

The microblogging site has been evaluating Musk’s offer for the past several weeks. Musk previously said that Twitter has “extraordinary potential” and he wants to unlock it all.