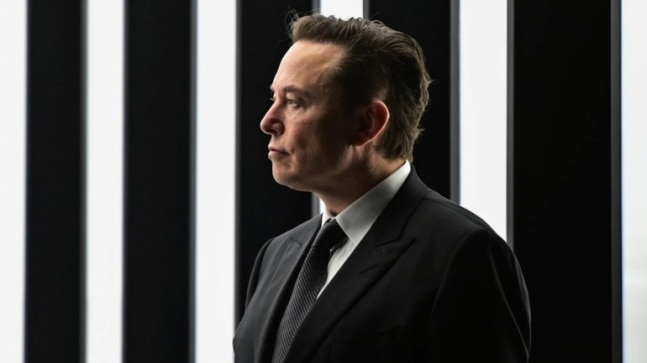 Elon Musk, the world’s richest person, has finally bought 100 per cent stake in microblogging site Twitter. After the $44 billion deal was finalised in the early hours of Tuesday (IST), Elon Musk hailed free speech in a tweet.

“Free speech is the bedrock of a functioning democracy, and Twitter is the digital town square where matters vital to the future of humanity are debated,” Elon Musk said in a statement announcing the deal.

“I also want to make Twitter better than ever by enhancing the product with new features, making the algorithms open source to increase trust, defeating the spam bots, and authenticating all humans,” he added.

Elon Musk said that Twitter has “tremendous potential”, and he “looks forward to working with the company and the community of users to unlock it”.

Earlier this month, Elon Musk purchased a 9.2 per cent stake in Twitter, making him the second-biggest shareholder in the company. However, he declined to be a part of the company’s board.

After the deal with Elon Musk was finalised, Twitter CEO Parag Agrawal said, “Twitter has a purpose and relevance that impacts the entire world. Deeply proud of our teams and inspired by the work that has never been more important.”

READ | Elon Musk now owns Twitter, all of it sold in a deal worth $44 billion

READ | Elon Musk vs Twitter: What is happening, where it all started