French election: I did not vote because nothing will change 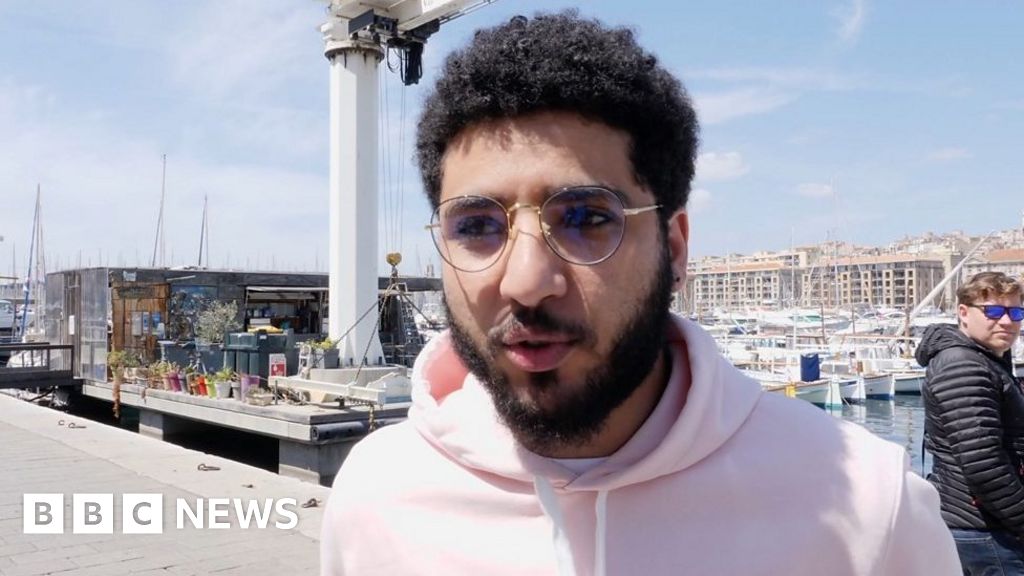 French people have expressed their disappointment at the paucity of choices in the presidential election.

Some voters of African origin told BBC Africa they felt compelled to vote for Macron, not because they have any faith in him, but because they did not want to see far right leader Marine Le Pen become president.

One voter described themselves as “not thrilled” and another said they felt “forced” to vote for Macron.