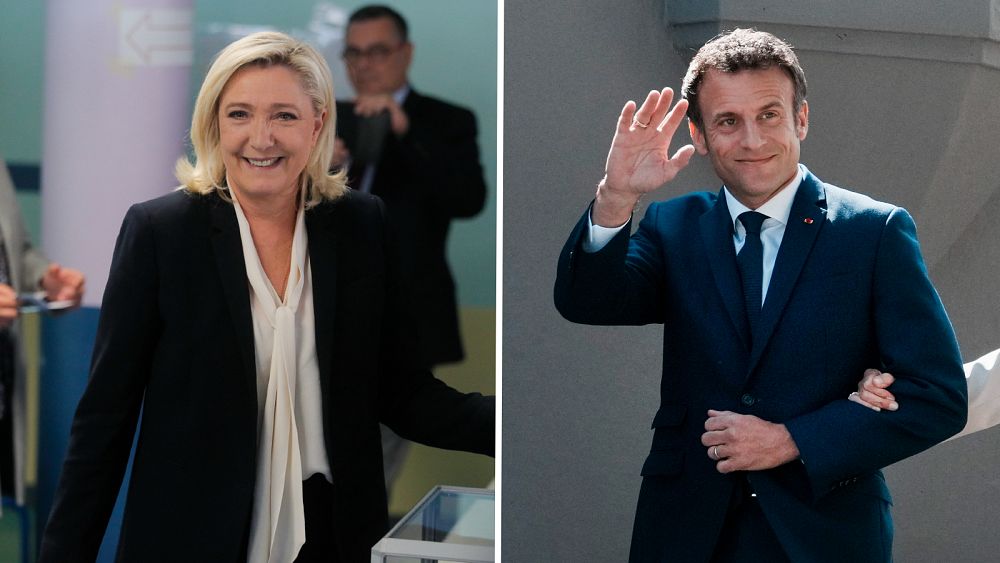 France is choosing its next president. Here’s a look at why it matters for Europe.

French voters are choosing their next president after backing Emmanuel Macron and Marine Le Pen for the second round.

Whether the French electorate will choose to stay the course and back the centrist incumbent or choose the far-right leader will have a big impact not just on the country, but also on the European Union and the West in general. France remains one of the world’s leading economic and military powers.

Macron and Le Pen have widely different opinions on most topics from how to run the economy, France’s role in the EU, and the EU’s place in France as well as on foreign policy, the latter a particularly hot topic as Russia’s invasion of Ukraine wages on.

Watch this video to learn more about how these elections will impact you.