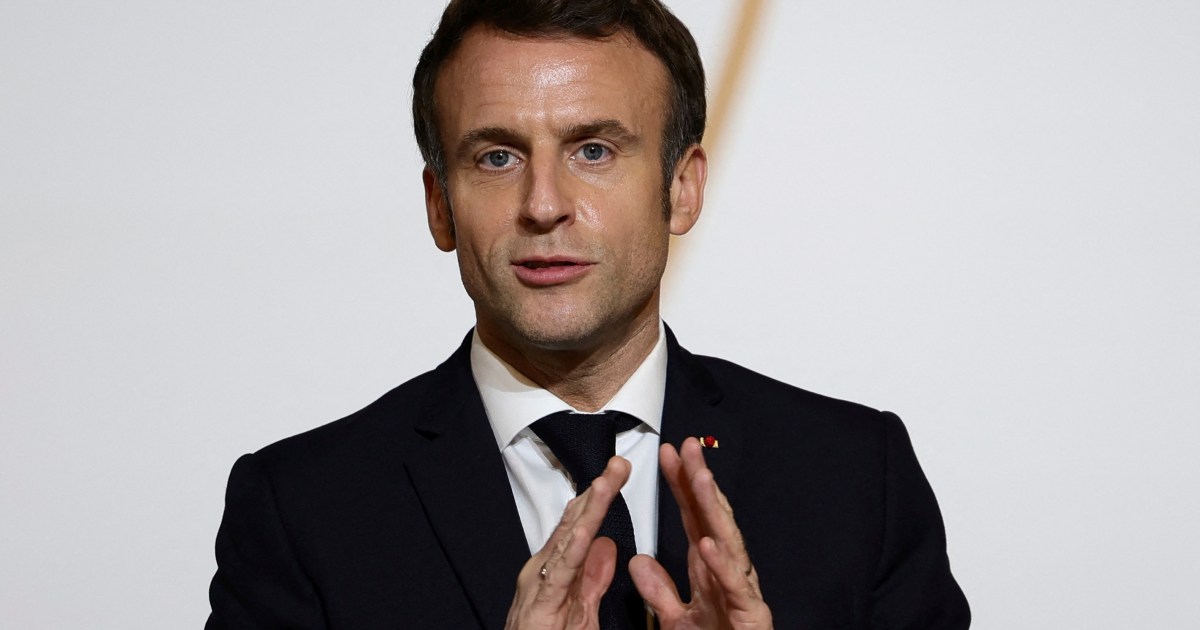 The first projections showed centrist Macron securing around 57-58 percent of the vote in Sunday’s runoff. Such estimates are normally accurate but may be fine-tuned as official results come in from around the country.

Le Pen, the candidate of the far-right RN (National Assembly), received 41.8 percent of the votes, the highest in her last three unsuccessful presidential bids.

Le Pen conceded defeat in a speech shortly after the polling projections were released, but still hailed her result as a “brilliant victory”.

Promising to “carry on” her political career and saying that she would “never abandon” the French, the 53-year-old said: “The result represents a brilliant victory.”

Macron would be the first French president in a generation to win a second term, since Jacques Chirac in 2002.

But he would face a divided nation and a battle to keep his parliamentary majority in legislative elections in June. He is the third ever French president to win two consecutive terms.

According to the exit polls by Franceinfo, an estimate of 28.2 percent of the electorate did not cast their votes.

The final official results of the final round of presidential election will be released on April 27.