Russia’s Federal Security Bureau (FSB) suppressed the activities of a terrorist group that was preparing an assassination of a famous Russian journalists, Russian President Vladimir Putin said at an expanded meeting of the board of the Office of the Prosecutor General, TASS reports.

The operational actions to prevent the crime were carried out on Monday, April 25.

“Of course, they will deny this now, but facts and evidence are irrefutable,” Putin said.

In early April, unidentified individuals attacked Dmitry Muratov, editor-in-chief of the Novaya Gazeta newspaper. They doused the journalist with oil paint with acetone on the train to Samara. According to the journalist, a man told him: “Muratov, here’s to you for our boys.”

On March 2, Alexei Venediktov, former editor-in-chief of the liquidated Ekho Moskvy radio station, said that he had received death threats. 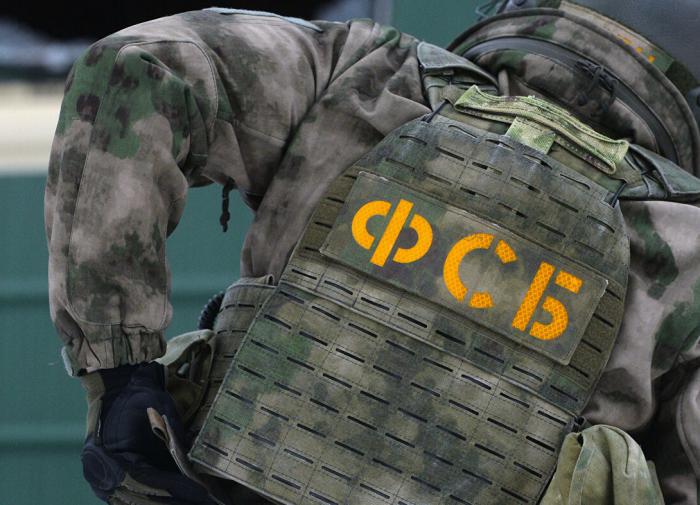