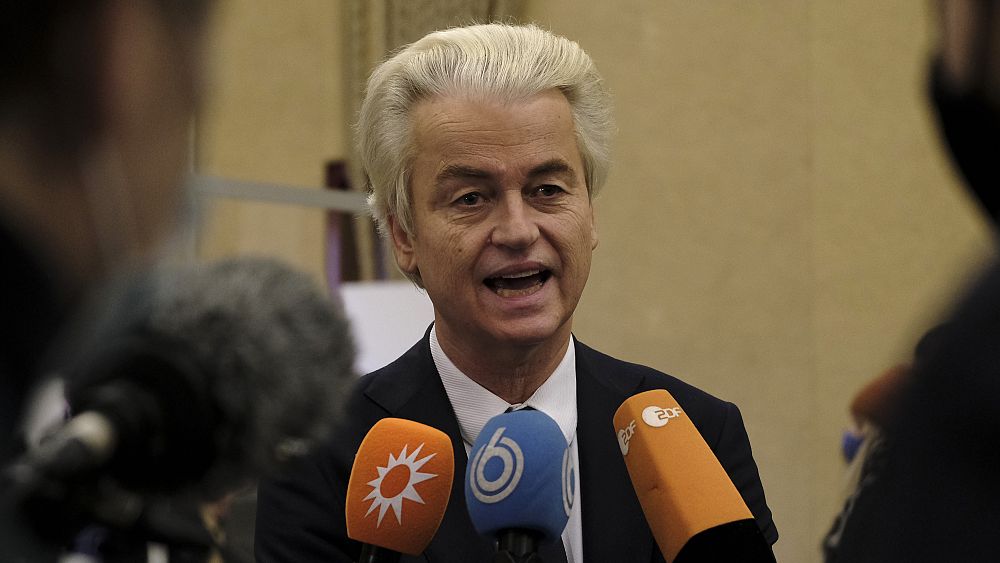 According to MPs, the social network has “temporarily restricted” Wilders’ access to his account after he published a tweet addressed to Pakistan’s Prime Minister Shehbaz Sharif.

In the tweet, the Freedom Party (PVV) chairman denounced the “violence of the intolerant ideology called Islam”.

Wilders also claimed that the Pakistani citizens who have sent him death threats are “inspired by the fake prophet Mohammad”.

The MP told Dutch media that has appealed the decision and refused to remove posts from his account. His Twitter profile was previously blocked in 2019 after he was accused of sowing online hatred.

The far-right party leader — who lives under surveillance — says he has frequently received threats since he called for a ban on Islam in the Netherlands and the closure of mosques.

In 2020, a Dutch appeals court upheld his conviction for insulting Moroccans in comments he made in 2014, although he was also acquitted of inciting discrimination.

The far-right PVV is currently the third-largest party in the country after winning 17 seats at the last Dutch general election in 2021.