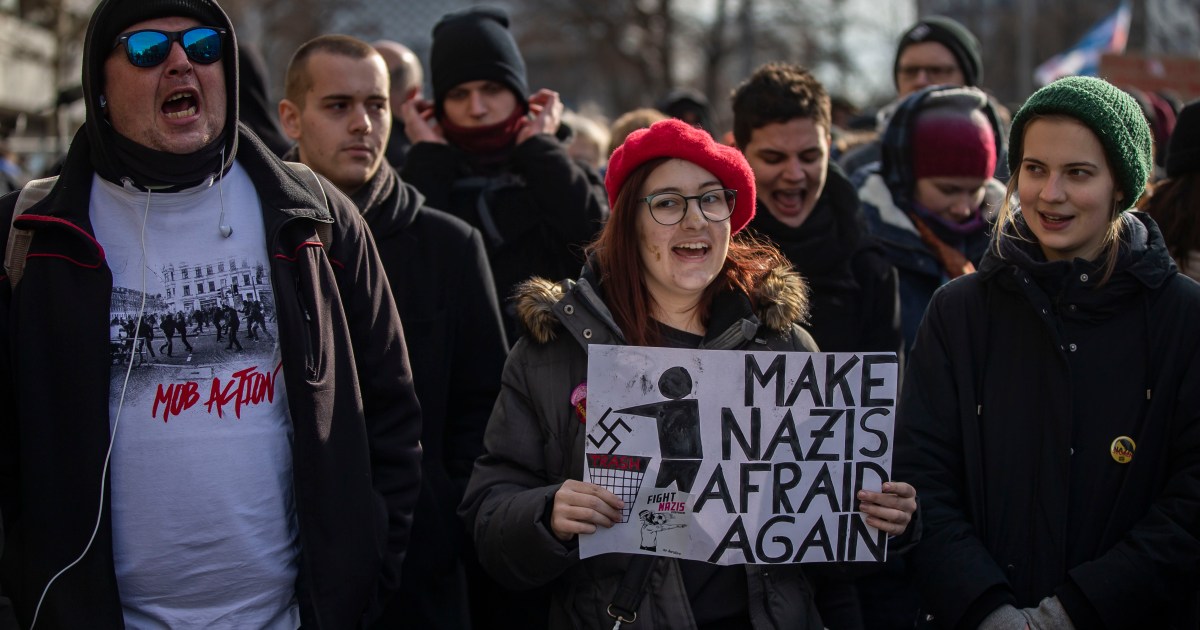 Over a three-year period, 327 employees of Germany’s federal and state security authorities have been found to have links to right-wing extremism.

The figures are from the Federal Ministry of the Interior’s second situation report on right-wing extremism in the security agencies, due to be published on Friday and seen by the DPA news agency.

The report looks at July 1, 2018 to June 30, 2021 and observes, for example, participation in extremist events or Nazi “Heil Hitler” chants.

The information was compiled by the Federal Office for the Protection of the Constitution, Germany’s domestic intelligence service.

A total of 860 staff were reviewed during the survey period. Preconditions for further intelligence processing were met in 38 percent of those cases.

The employees identified as “right-wing extremists” included 83 people in military counterintelligence, a service with about 242,000 army and civilian employees and 18 in the federal police, which employs more than 54,000.

An additional 30 people were suspected or proven to be linked to the “Reichsbürger” movement. Followers of this movement reject the authority of the state and often refuse to pay taxes.

German security authorities most recently counted about 19,000 people as involved in the movement.