Girl killed in Donetsk while going to ballet class 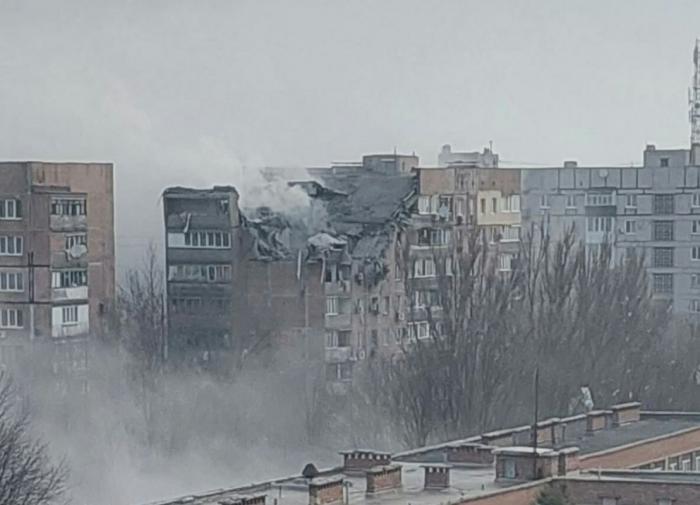 Marina Akhmedova, a member of the Human Rights Council of the Russian Federation, published a photo of a girl who died yesterday morning, August 4, when the Armed Forces of Ukraine shelled Donetsk.

A 12-year-old girl named only as Katya was killed when a rocket hit the building of the drama theater of Donetsk. The girl was going to the theater for a ballet class with her grandmother, when the rocket struck. The woman was killed as well.

In the morning of August 4, the Armed Forces of Ukraine attacked the center of Donetsk. In total, five people were killed, six were hospitalized.

“The building of the Donetsk State Academic Music and Drama Theater named after M. M. Brovun, the building of Donbass Palace Hotel, two residential buildings on Teatralny Avenue were damaged, five civilians, including a minor, who were staying near the theater and the hotel, were killed, six more people received injuries of varying severity,” the Investigative Committee of the Russian Federation reported.