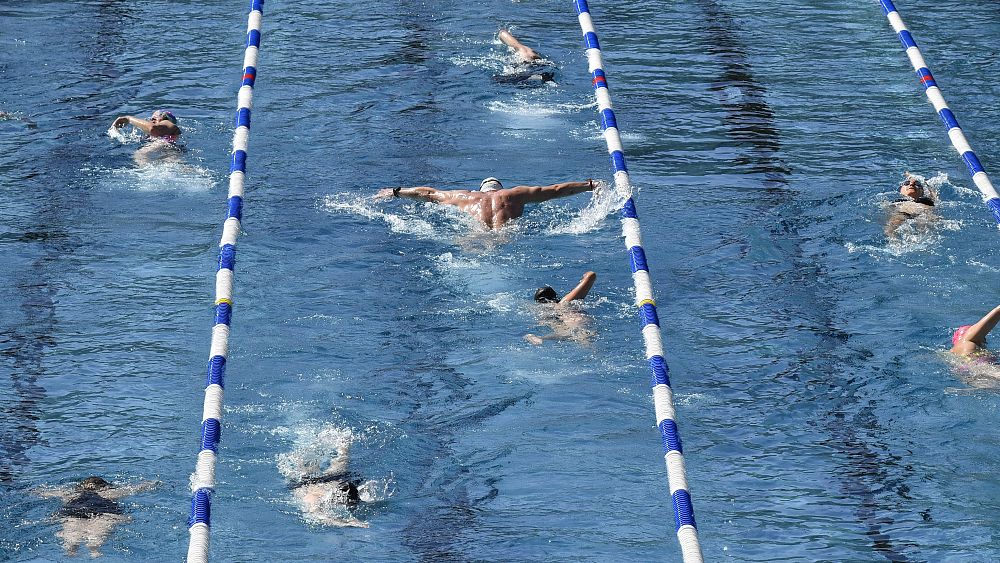 Göttingen will become the first city in Germany to allow bathers to swim topless in their public pools at weekends.

The city council announced on Thursday that the new rules will come into force from 1 May until the end of August.

The move has been hailed as a step towards gender equality, where all genders will be able to use the city’s water recreation facilities topless.

The decision comes after an incident last year when a swimmer — who identified as male — was banned from one of the city’s pools after refusing to cover their chest.

Göttingen city council has defended the move to limit topless swimming to weekends due to weekday school swimming lessons.

Most German saunas are already mixed and require their customers to be naked for hygiene reasons.