Guardian: The British complain about rising rent due to sanctions against Russia

Residents of the United Kingdom are complaining about the increase in rent prices due to the widespread rise in prices after the imposition of sanctions against Russia, The Guardian writes.

London resident Margaret Perry told the publication that a landlord warned her the other day about raising rents from £675 to £825. The woman tried to negotiate a more acceptable amount.

“I frankly wrote that I could not pay that much, but he replied that he would evict me,” she shared.

Manchester resident Chris Koppen and his comrades found themselves in a similar situation, who, despite the “insane amount” and the owner’s demand to pay another 519 pounds as a deposit, decided not to move out.

A week ago, Philip Caudell, who lives in southeast London, found out about a 25 percent increase in rent, and he will have to look for a new home.

“It feels like the landlord can charge whatever price they want, and we have to pay,” he said.

Annie Cullum, a member of the Acorn tenants union, said landlords are being forced to raise rents due to rising food, electricity and fuel prices. 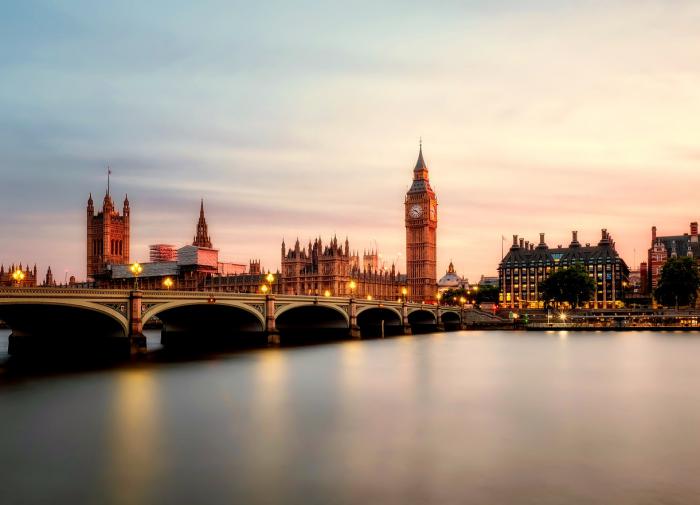