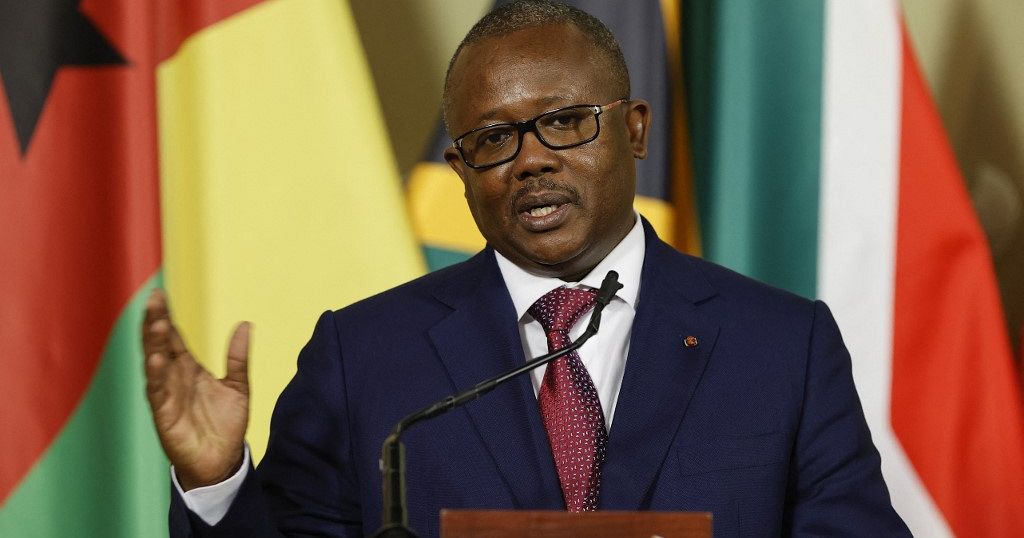 The president of Guinea-Bissau, Umaro Sissoco Embalo, has sacked the economy minister and given his post to the head of government on a temporary basis, an unofficial source said

Mr Victor Mandiga, Minister of Economy, Planning and Regional Integration, whose appointment was terminated on Thursday had been in office since 2021.

He was replaced to “guarantee the regular functioning of institutions and for political convenience”, said a presidential decree published on Thursday.

His post has been temporarily entrusted to Prime Minister Nuno Gomes Nabiam, who heads a 31-member government.

Mr Mandiga had recently denounced the involvement of the Ministry of Finance in matters under his responsibility.

He had also spoken out against the creation of a state secretariat for regional integration, placed under the Ministry of Foreign Affairs. In addition, he no longer regularly attended government meetings.

“He was given an empty shell,” a party official told AFP on Thursday on condition of anonymity.

Mandiga, an economist by training, heads the Democratic Convergence Party (PDC), which has one seat in the National Assembly, out of 102 in the institution dominated by the presidential camp.

He had supported Mr Embalo’s candidacy in the second round of the 2019 presidential election, which Mr Embalo won against former Prime Minister Domingos Simoes Pereira, who is also the leader of the African Party for the Independence of Guinea and Cape Verde (PAIGC, former government).