Gunman kills 2 children and woman at kindergarten in Russia 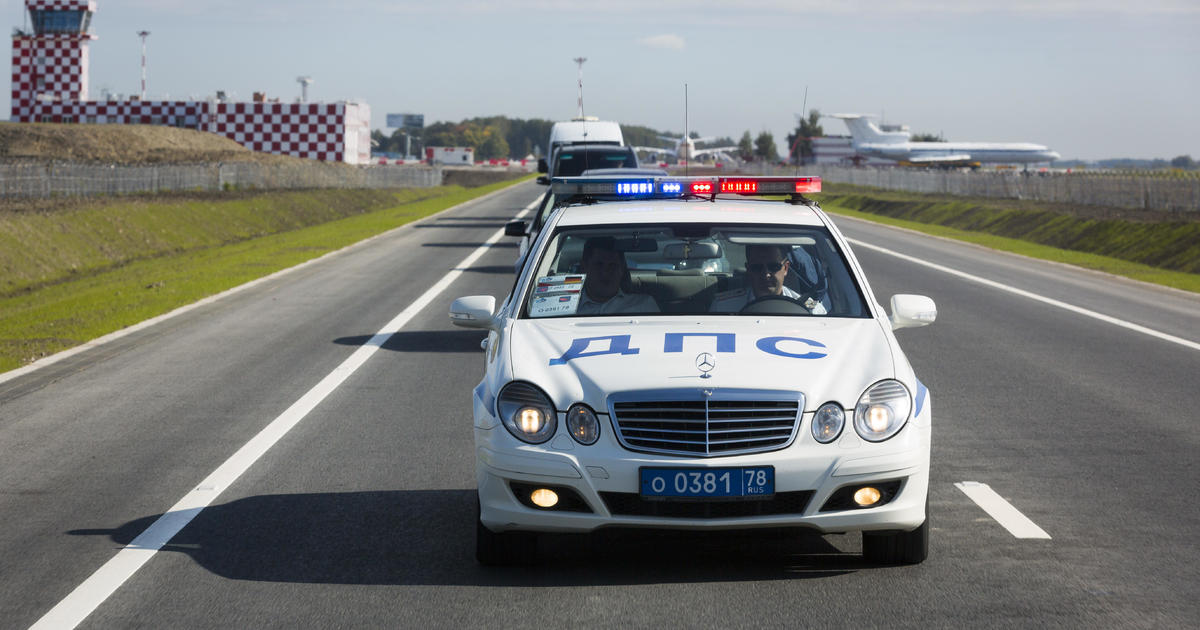 A gunman has killed two children and a staff member at a kindergarten in Russian, two lawmakers said Tuesday.

Citing “preliminary information,” federal lawmaker and former governor Sergei Morozov wrote on the VK social network that a man had entered the kindergarten in the town of Veshkayma in central Russia and shot a female staff member and children, before shooting himself.

“My sincere condolences to the families and friends of the victims,” Morozov wrote.

Another teacher was wounded and is receiving medical help, governor Alexei Russkikh said, according to Reuters. The gunman died after shooting himself, Interfax news agency reported, citing a source.

“I express my deep condolences to the families and friends of the victims. This is an irreplaceable loss for all of us”, Russkikh said in a statement.