Half of Europe could be infected with Omicron within weeks, WHO says 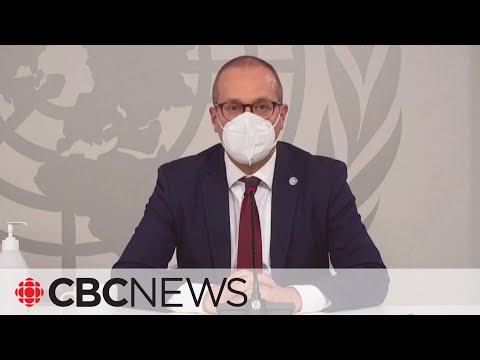