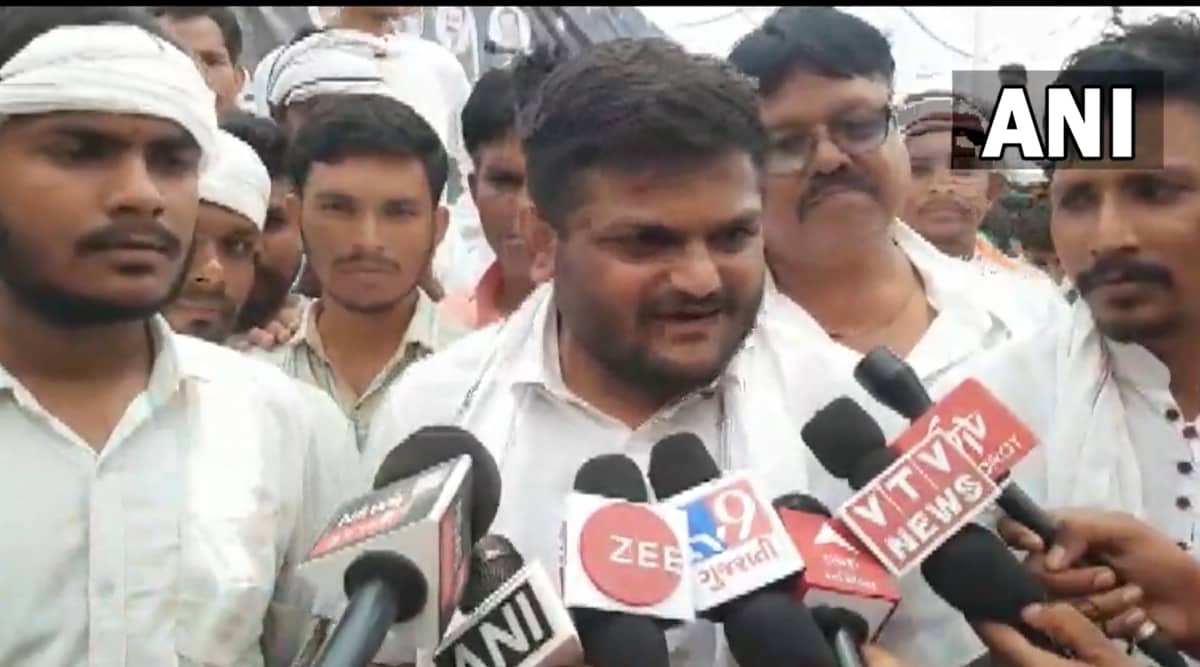 Amid speculation that he might join the BJP, Gujarat Pradesh Congress Committee working president Hardik Patel Monday dismissed the rumours saying he had no such plans.

“People will talk. I praised Joe Biden when he won US polls as he chose a Vice-President of Indian origin. Does that mean I’m joining his party? If rival does something praiseworthy, we need to see that too,” he said while speaking to the media.

“People will talk.I praised Joe Biden when he won US polls as VP has Indian origins.Does it mean I’m joining his party? If rival does something praiseworthy, need to see that too…” pic.twitter.com/Rx6SBpSTte

He further said: “There are a lot of youngsters who want to work for the party and help it flourish. My only demand is that such youngsters be given a decent space in the party. And I voice that opinion openly”

Recently, three years after he joined the Congress, Hardik Patel had said that he was “keeping his options open”. He, however, later conveyed through a tweet that he was not joining any other party. Patel had also said: “I am not upset with Rahul Gandhi. The local leadership and (Gujarat) in-charge are ignoring thousands of party loyalists like me, which could damage the future of the Congress and Gujarat.”