Havard University to “repair” its troubled slavery past 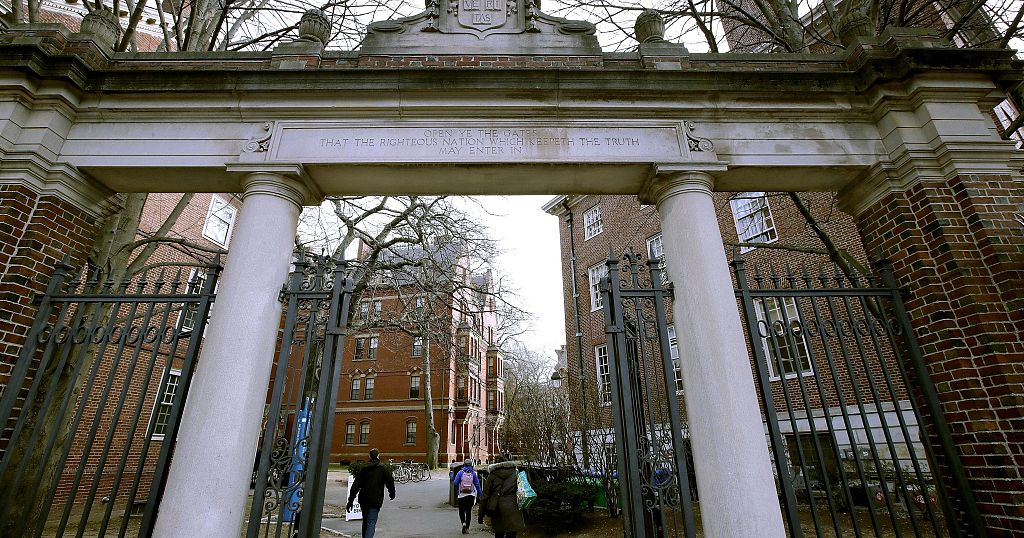 Harvard University, one of the most prestigious universities in the world, announced on Tuesday the creation of a $100 million fund with the ambition to “repair” its slave-owning past in the 17th and 18th centuries.

The announcement, made in a letter from university president Lawrence Bacow to students, faculty, and staff at the institution founded in 1636 in Cambridge, Massachusetts, is part of a broad university movement in recent years to recognize and make amends for slavery in the United States, which was officially abolished by the 13th Amendment to the Constitution in December 1865.

“Harvard profited from and in some ways perpetuated practices that were deeply immoral,” the institution’s president admits. He acknowledges that his university “bears a moral responsibility to be able to address the lingering corrosive effects of these historic practices on individuals, on Harvard, and on American society.”

Harvard will dedicate the money to a fund to support research, education, and theses on racism and slavery from the 17th to 19th centuries.

Harvard is not the first institution to make amends for slavery. In 2021, the U.S. Jesuit Priests’ Conference also pledged to raise a similar amount in restitution to descendants of slaves it had exploited and in 2016, Georgetown Jesuit University, apologized for the sale of 272 slaves in 1838, offering in compensation to facilitate the admission of their descendants.