Hockey Canada board chairman steps down in wake of scandals 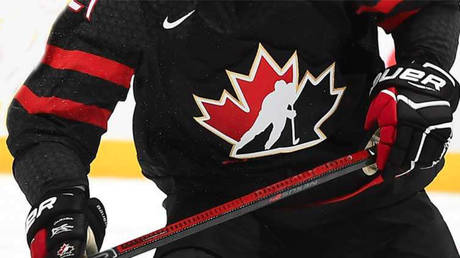 The chair of Hockey Canada’s board of directors, Michael Brind’Amour, is set to step down with immediate effect as confirmed by the underfire organization on Saturday.

Hockey Canada has had its funding frozen by the federal government in Canada with the country’s Prime Minister Justin Trudeau also saying he understood why Canadians were “disgusted” with the lead authority in their national sport.

These developments have come about due to news breaking of an alleged group sexual assault that occurred in London, Ontario in 2018 and involved eight members of Canada’s world junior team, plus the discovery of an out-of-court settlement made in relation to the incident and a special legal fund that was set up to pay uninsured liabilities including claims of sexual abuse.

Brind’Amour was set to leave his post in November when his term, which started in 2018, ended.

In a statement, however, he said that there was “no need to wait for a new era” with immediate action “essential to address the important challenges facing our organization and our sport”.

He said he was reassured that Cromwell had agreed to lead the review which will help Hockey Canada “make the changes that are needed” and was confident his recommendations “will guide the organization into a future of desired change”.

Up until now, Hockey Canada CEO Scott Smith has insisted he will not resign and intends to lead a cultural change across Canadian hockey.

Furthermore, Hockey Canada has also vowed to create a new plan moving forward which shatters the code of silence and eliminates toxic behavior in the sport while implementing a tracking and reporting system for misconduct complaints.