Sidney Poitier, the first black man to win a best actor Oscar, has died at the age of 94. His appearance in The Defiant Ones in 1958 earned him his first Oscar nomination – in itself an historic achievement for a black man in a lead category at the time. He went on to win the Academy Award for best actor for Lilies of the Field in 1963. The BBC spoke to Amon Warmann, contributing editor for Empire magazine, about the pioneering icon. Please subscribe HERE http://bit.ly/1rbfUog #SidneyPoitier #BBCNews 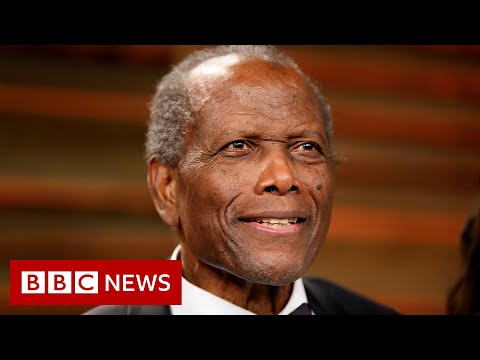