How the St. Lawrence river came to be used as a massive dumping ground 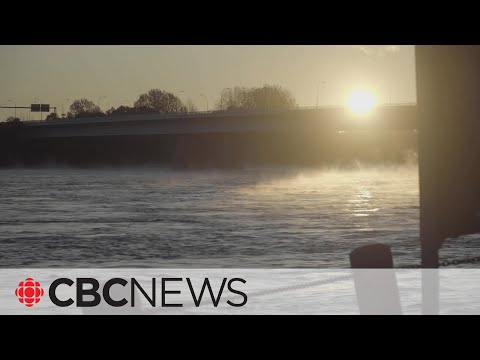