How to get deck stain to last in Canada 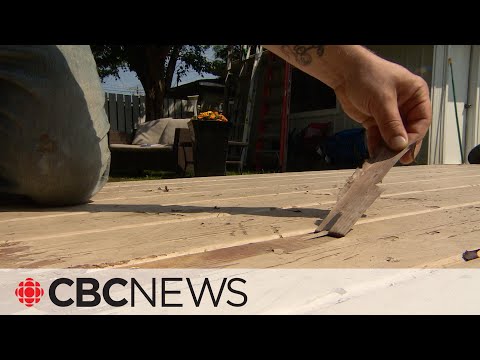