How Ukrainian Nazis hid behind civilians 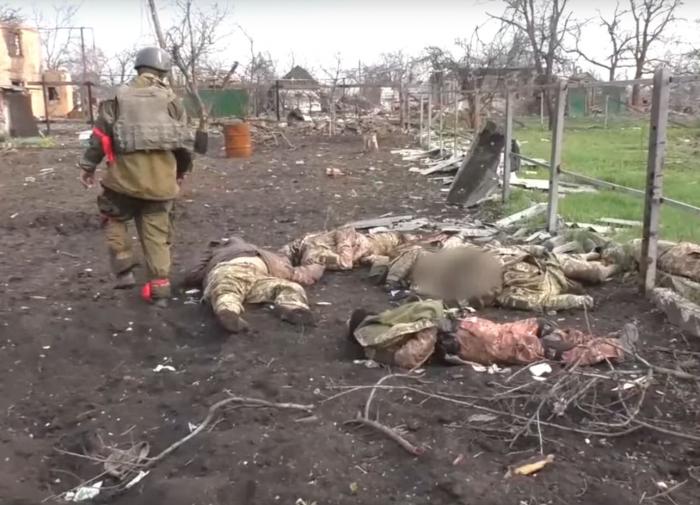 Destroyed stronghold of AFU units and nationalist battalions, located right in a residential area of one of the settlements.

Retreating, AFU units and nationalist battalions abandoned not only weapons, but also left dozens of bodies of their dead servicemen.

The nationalists equipped firing points in the houses of civilians as well as a network of trenches and dugouts between outbuildings that connected the firing points in residential buildings.

Cellars and residential buildings were adapted by the nationalists as shelters, warehouses of weapons and ammunition.