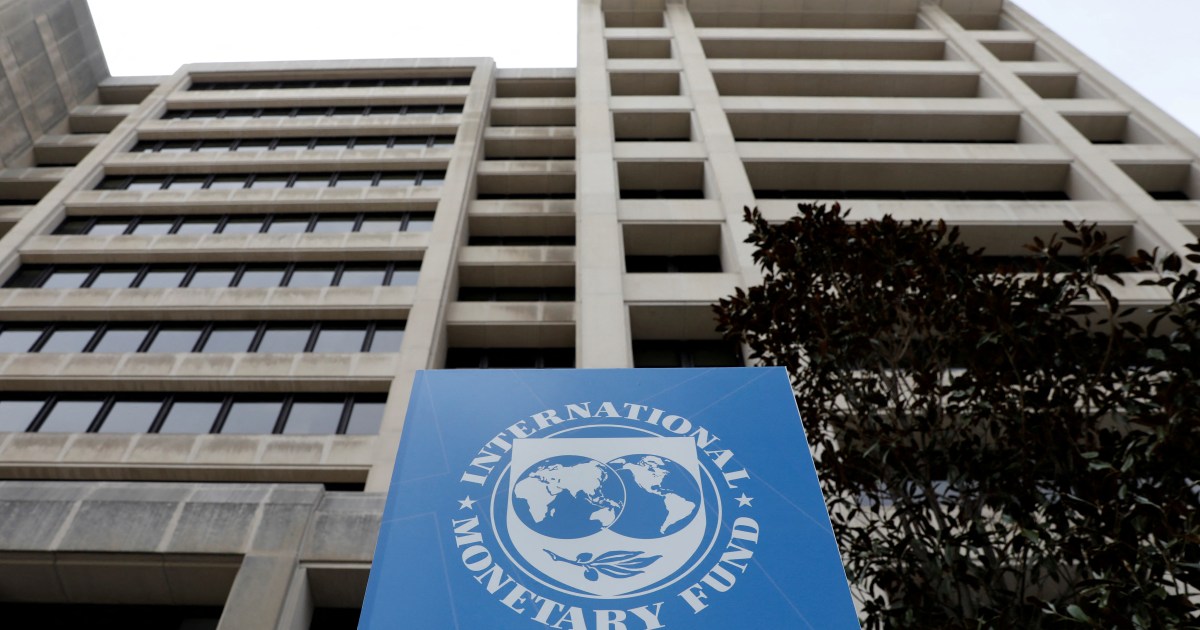 Experts have been sounding the alarm that the Ukraine conflict could lead to food insecurity across parts of Africa.

Surging food and energy prices stoked by the war in Ukraine may lead to “social unrest” in Africa, the International Monetary Fund has warned.

Most countries south of the Sahara are already seeing a slowdown in economic growth from last year due to the COVID-19 pandemic, and the impact will be amplified by the rising cost of cereals and fuel, it said on Thursday.

“The war in Ukraine has triggered a sharp increase in energy and food prices that could undermine food security in the region, raise poverty rates, worsen income inequality, and possibly lead to social unrest,” the Fund said in its annual Regional Outlook for Africa.

GDP growth in African countries in 2021 was 4.5 percent, slightly higher than the estimated 3.7 percent, but this is expected to slow to 3.8 percent during 2022, the IMF said.

Abebe Aemro Selassie, head of the IMF’s African department, told AFP that he was “very worried” by the twin impact of food and higher fuel costs — something particularly felt in the great majority of African countries that are not oil or gas exporters.

“This is a shock that hits in a laser light, directed at the poorest,” he said.

“Fuel price increases feed into transportation costs, and people providing goods and services will raise their prices because they are now facing higher input costs,” he said.

Food prices monitored by the Food and Agriculture Organization (FAO) surged 12.6 percent between February and March, reaching their highest levels since the index was launched in 1990, the UN’s agency said on April 8. The previous record high was set in 2011.

The IMF report placed the spotlight on the price of wheat.

Africa is dependent on imports for 85 percent of its wheat consumption, and this dependence is especially high in Tanzania, Ivory Coast, Senegal and Mozambique.

Food insecurity, it noted, is already high in the conflict-hit states of the Sahel, in Madagascar and the Democratic Republic of Congo. Experts have warned that the Ukraine conflict could worsen the status quo.

So-called “food riots” broke out in Africa, notably in Senegal, as well as in parts of Asia and the Caribbean in March 2008 when the last major food crisis erupted.

FAO chief Qu Dongyu, presenting the agency’s latest report, said there were parallels between then and now, with sharp rises in food, fuel, fertiliser and transport. But he also underlined the aggravating effect today of the pandemic and the Ukraine war.

Selassie sounded the alarm about the financial state of African countries in 2022 compared with the 2008 crisis.

“In sub-Saharan Africa in 2008-2009, there were many more governments that were in a better position fiscally to be able to absorb the shock,” he warned. “This time with public debt as elevated as it is in many countries, that room for manoeuvre is much more diminished.

“The international community needs to step up to support countries as aggressively as possible,” he said.