‘Inappropriate to retain connection’: Prince Andrew stripped of Freedom of the City of York honour 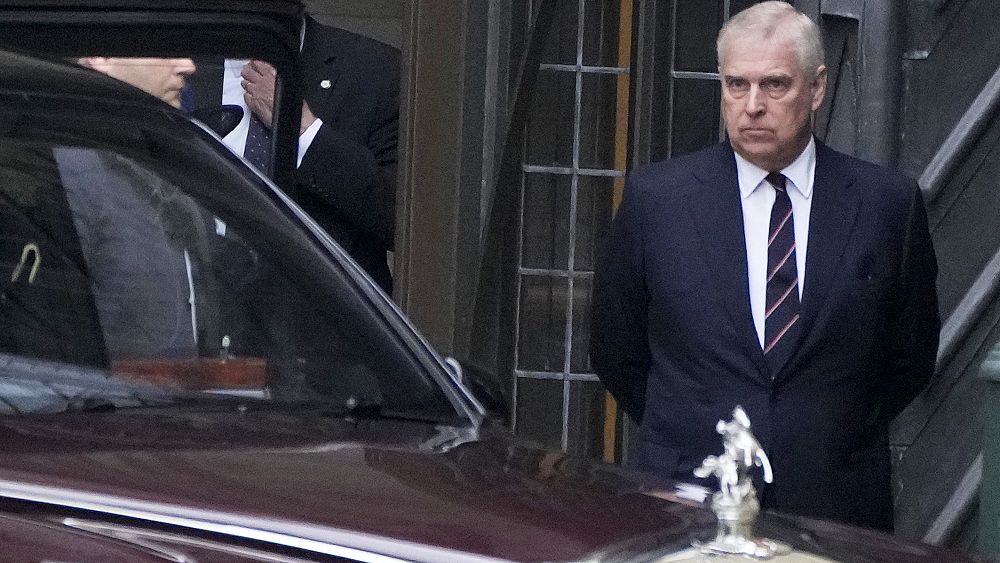 The northern English city of York has decided to strip Prince Andrew of his honourary “freedom of the City”.

The British Royal — also known as the Duke of York — lost the title that was granted to him in 1987 after a unanimous vote by local councillors.

“The honorary freedom of our great city is bestowed on those who represent the very best of York,” councillor Darryl Smalley said on Wednesday.

“It is inappropriate for Prince Andrew to retain any connection to our city,” he added.

Andrew was stripped of any official role in January and can no longer use his title of Royal Highness after he was accused of sexually assaulting American Virginia Giuffre in 2001.

The 62-year-old denied any wrongdoing and agreed to a confidential settlement out of court.

Ahead of the vote by York city councillors, local residents told AFP that Queen Elizabeth II’s second son should even lose his title of Duke.