Millions of Indians are experiencing a brutal heatwave that is throwing lives and livelihoods out of gear. Prime Minister Narendra Modi told state chief ministers: "Temperatures are rising rapidly in the country, and rising much earlier than usual." This week, the mercury in the capital, Delhi, is expected to cross 44C (111.2 F). The India Meteorological Department has forecast a gradual rise in maximum temperatures by 2-4C (35.6- 39.2F) over most parts of north-western and central India this week, with "no large change thereafter". While heatwaves are common in India, summer began early this year in March, with the highest average temperatures in 122 years. Heatwaves also began setting in during the month. Please subscribe HERE http://bit.ly/1rbfUog #India #Environment #BBCNews 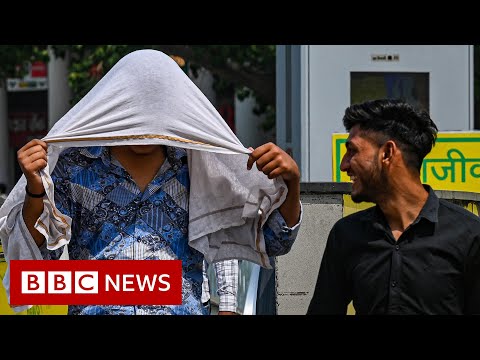