Indian state-owned energy company Oil and Natural Gas Corp (ONGC) is searching for a ship to transport 700,000 barrels of oil from the Far East, Reuters reports citing its sources. The Indian company started experiencing problems with the transportation of raw materials against the backdrop of the sanctions that were imposed on Russia in response to the military operation in Ukraine.

ONGC owns a 20-percent stake in Sakhalin-1 project, from where the Indian company exports the Russian brand of Sokol oil. Oil is normally shipped from the De-Kastri terminal on Sovcomflot’s ice-class vessels to South Korea, where it is loaded onto tankers before ONGC can sell oil to buyers in North Asia.

Sanctions have made it harder for Russian ships, including those owned by Sovcomflot, to secure navigation insurance coverage, Reuters said. In addition, shipping companies are less willing to transport Russian oil to Asia due to the fears of possible reputational risks, the agency added.

In March, ONGC failed to find buyers for its oil and sold it to Indian state-owned enterprises Hindustan Petroleum Corp and Bharat Petroleum Corp (BPCL). BPCL was supposed to start shipments in April, but ONGC was unable to find a ship to transport oil to the South Korean port of Yeosu due to vessel insurance problems.

The amount of crude oil that India has purchased from Russia since the beginning of the Russian military operation has doubled the amount purchased during the entire 2021.

In March, Sovcomflot fell under EU sanctions; all transactions with the Russian shipping company were prohibited. In the same month, it was reported that Russia had quadrupled its oil supplies to India. In April, India’s largest oil company, Indian Oil Corporation, refused from Russian raw materials, Reuters said. The EU called on India and Asian countries to support long-term sanctions against Russia. 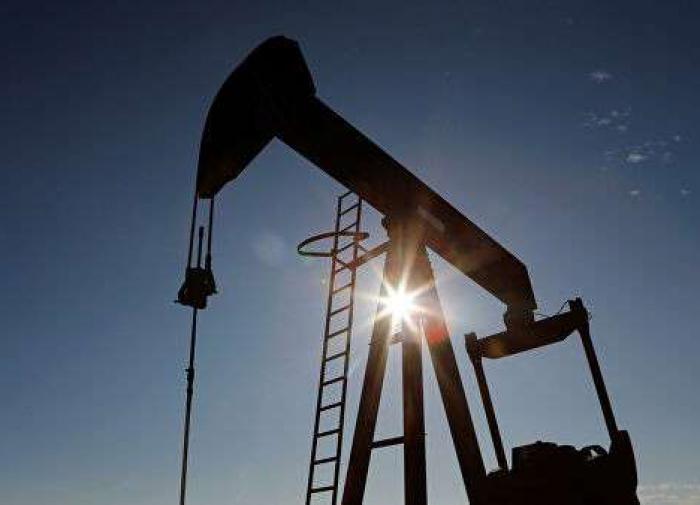