‘Is this America?’ On duty during the Capitol riot – BBC News

Police officer Harry Dunn thought he might die on 6 January as an angry mob of Trump supporters attacked the US Capitol. A year on, he's still traumatised by his experiences on the frontline – and he's worried that many Americans refuse to believe the extent of the violence and racism he faced that day. Please subscribe HERE http://bit.ly/1rbfUog #BBCNews 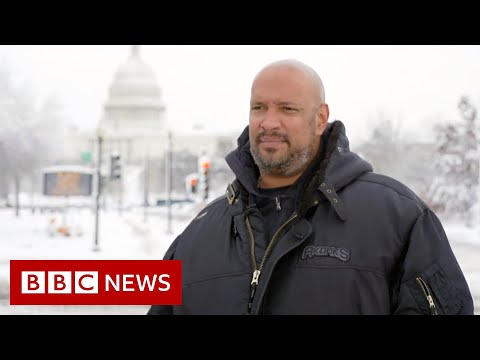