‘It would be a win-win’: Lt. Gen. Doug Lute on Finland’s NATO membership | ABCNL 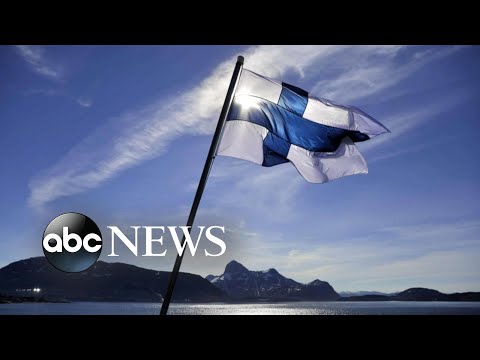