Italian children should have both parents’ surnames, Constitutional Court says 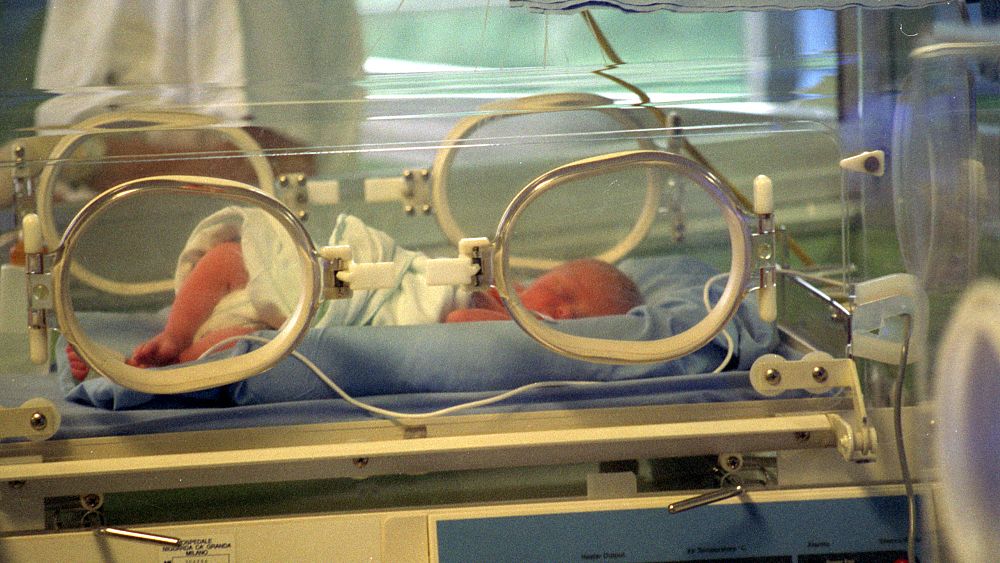 Italy’s Constitutional Court has ruled that children should be given the surname of both their parents at birth.

Wednesday’s ruling overturns a long-standing tradition in Italy that all newborns are automatically named after their father.

The court ruled that the historical norm is “discriminatory and harmful to the identity” of the child, and said both parents should be able to choose the surname.

Italian children will still be able to have one surname if the mother and father agree, it added.

Italy’s parliament is now due to approve new legislation to align with the court’s ruling.

“This issue has been dragging on from one parliamentary term to the next, it is time to decide,” said Renate Gebhard, president of the South Tyrolean People’s Party (SVP).

“It is now up to Parliament to make this leap forward in terms of civilisation,” added Laura Boldrini, an MP for the Democratic Party.

“Parents have equal responsibility and equal rights, no more discrimination that penalises mothers and children.”

“We need to give substance [to the decision] and it is a high priority and urgent task of politics to do so,” she wrote, adding that parents should take equal responsibility for a child’s upbringing.