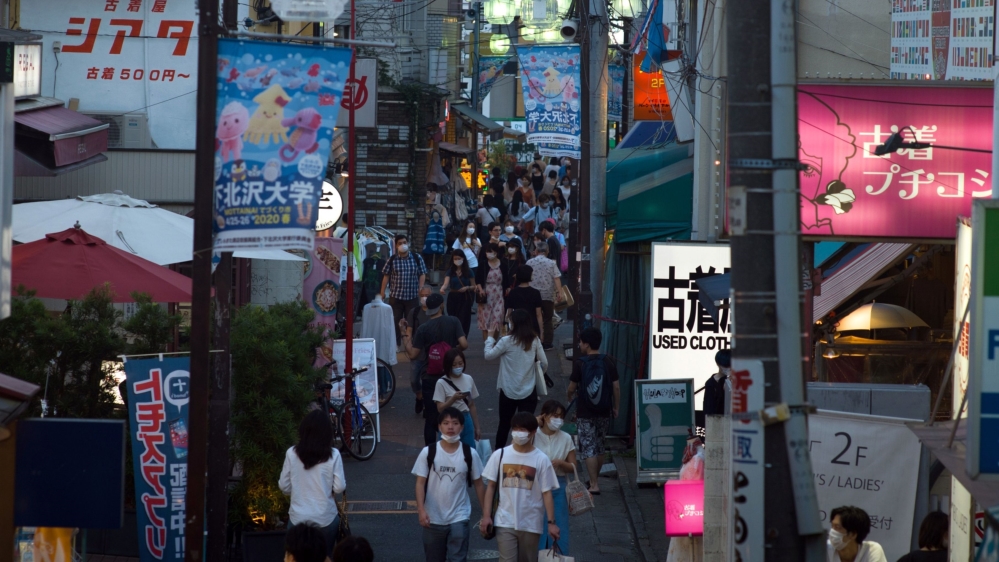 Spending jumps 3.5 percent in June amid rebound in domestic travel.

Japan’s households increased spending for the first time in four months in June, as demand for travel services rose in a positive sign for broader economic recovery prospects.

The data, which was stronger than the median estimate for a 1.5 percent rise in a Reuters poll, showed people spent less on fish and vegetables, while also spending more on transportation.

While the rise was larger than expected, it was unlikely to completely dispel worries that Japan’s recovery will remain slower than those seen in other leading economies such as the United States.

Some analysts have started to warn that Japan’s economic recovery may slow in the current quarter following an expected expansion in April-June due to a modest rebound in consumer demand after the government lifted COVID-19 curbs.

That gain, which was stronger than a forecast 0.2 percent rise, marked a rebound from a sharp 1.9 percent decline in the previous month.