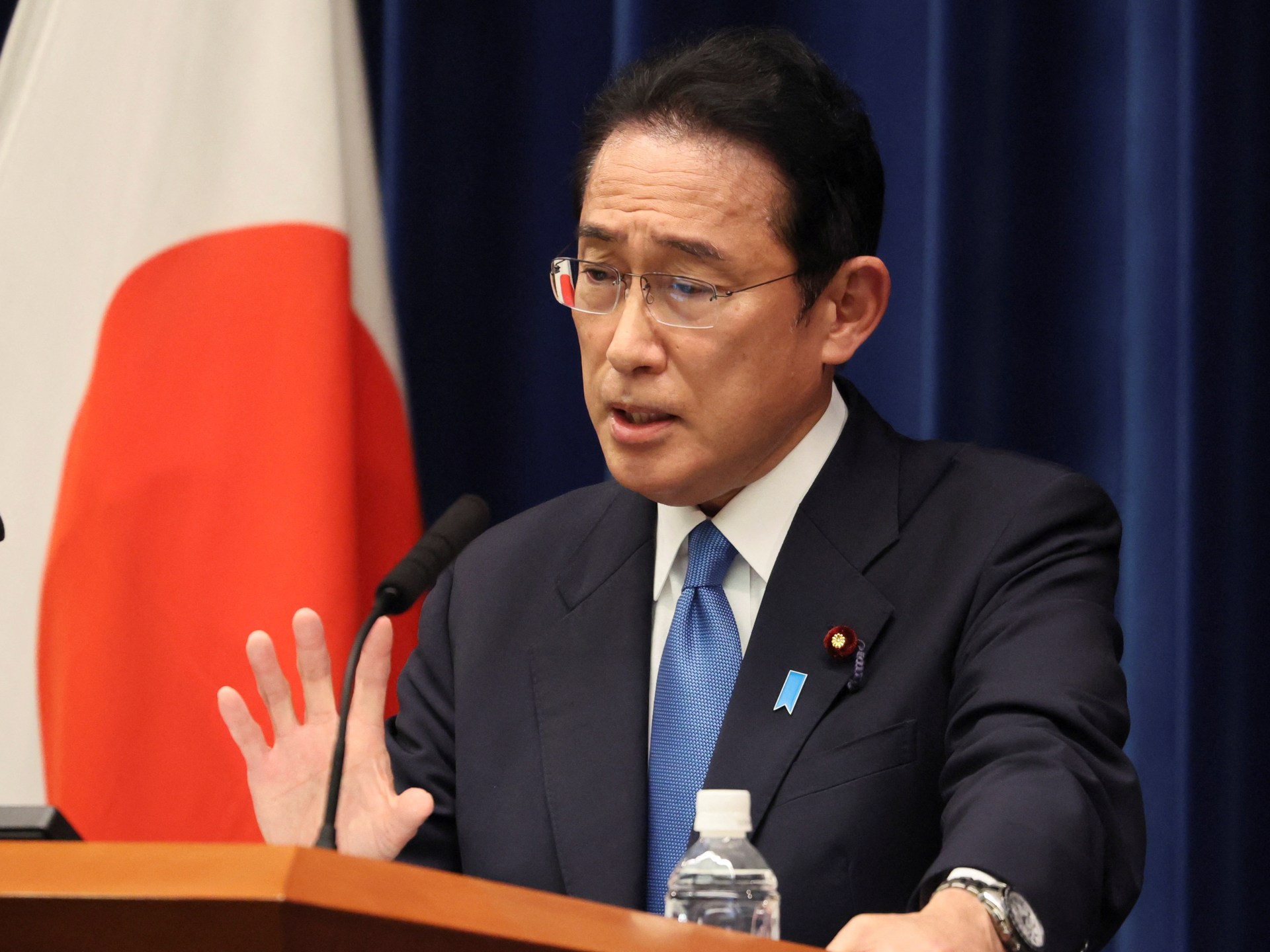 Japanese prime minister’s comments come after Tokyo buys yen to support the currency for the first time since 1998.

Japanese Prime Minister Fumio Kishida has warned excessive movement in the yen due to speculation cannot be overlooked and promised to act “with a high level of vigilance” and intervene to support the currency again if necessary.

“Should there be any excessive volatility we will take action,” Kishida said on Thursday in a speech at the New York Stock Exchange, hours after Japan bought yen to prop up the currency for the first time since 1998.

The remarks underscored Tokyo’s resolve to continue battling sharp declines in the yen, which have added pain to households and retailers by inflating already rising prices of raw materials and fuel imports. It is rare for Japan’s prime minister to make explicit comments on currency moves.

Japan intervened in the foreign exchange market on Thursday to buy yen for the first time since 1998, in an attempt to shore up the battered currency after the Bank of Japan (BOJ) stuck with ultra-low interest rates.

The move, which occurred during late Asian hours, saw the dollar fall more than 2 percent to about 140.3 yen. There were no subsequent signs of further intervention or help from other central banks. The dollar stood at 142.36 yen at 23:16 GMT.

Friday is a public holiday in Japan, though the country’s top currency diplomat, Masato Kanda, told reporters on Thursday that would not affect Tokyo’s decision on whether and when to intervene again.