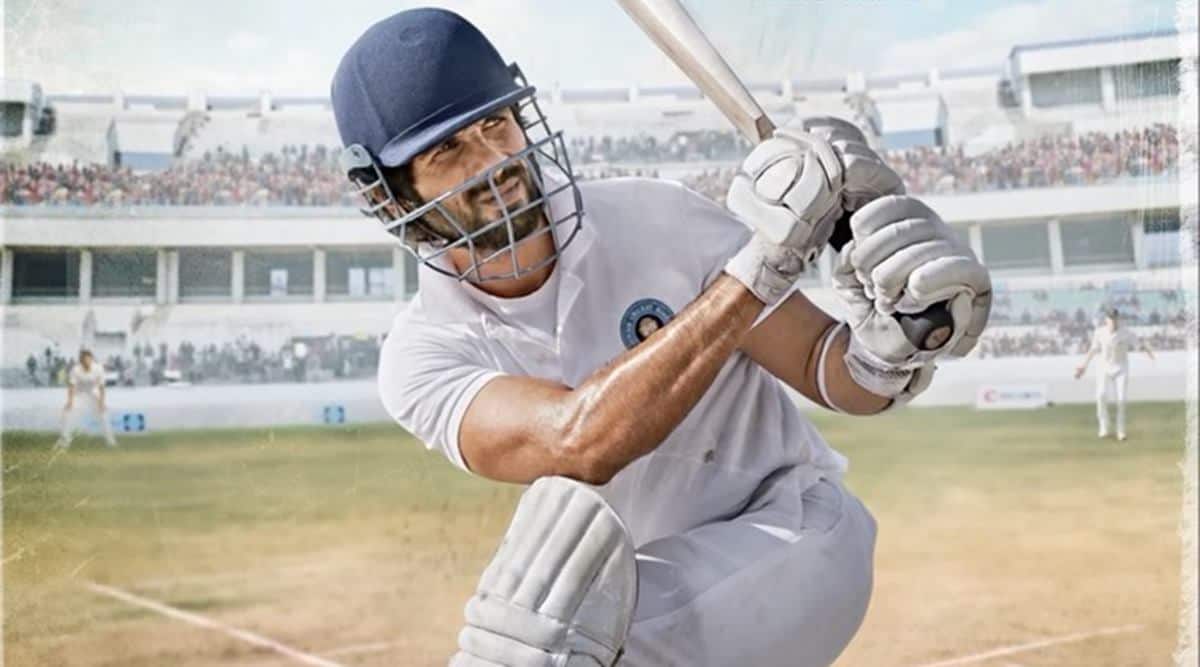 Jersey, starring Shahid Kapoor, Mrunal Thakur, and Pankaj Kapur, hit the theatres on April 22. The sports drama, which opened low in the face of the KGF 2 wave, showed significant growth at the box office on its second day of release.

As per a report by bollywoodhungama.com, Shahid Kapoor’s Jersey had a ‘slow start at the box office on Day 1’ but it showed growth in collections on Saturday.

Jersey made a collection of Rs. 5.50 to Rs. 5.75 crores on its second day of release and thus the total collection of Shahid’s film so far is Rs. 9.50 crores.

The report also stated that in terms of growth percentage, the film has shown a huge spike of 50 percent. As per the predictions, this Shahid Kapoor-starrer might do good business on Sunday too and is expected to earn a total of Rs. 16.50 crores on its first weekend.

The film is facing tough competition at the box office with Yash and Sanjay Dutt-starrer KGF Chapter 2.

Film producer and trade expert Girish Johar earlier predicted that the Shahid Kapoor-starrer Jersey will earn around Rs 8 crore on the day of its release. He shared with indianexpress.com, “KGF 2 is going to have a good second weekend as well. But having said that, Jersey will still have takers as the film has emotionally strong content. The trailer has been loved by all. It is a hardcore Hindi film with cricket in it. It is ticking all the right boxes and has everything it takes to make a film successful.”

Jersey is a remake of a National Award-winning Telugu film of the same name. It is directed by Gowtam Tinnanuri, who also helmed the Nani-starrer Jersey in 2019.