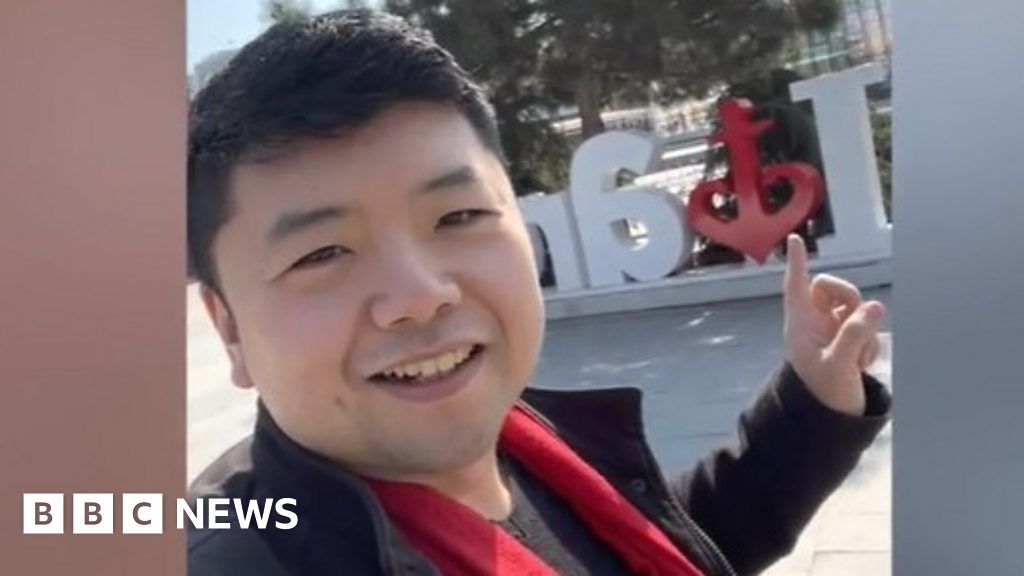 Mr Wang found that back home his friends and family were being told a different version of what was happening in Ukraine, by Chinese state media.

He decided to start making videos highlighting the reality of his situation and posted them on Chinese social media in the hopes of reaching his fellow countrymen.

Since then he has been heavily censored and briefly cut off from contact with his family back home. But Mr Wang tells the BBC he is determined to continue.