A US judge has thrown out Prince Andrew’s attempts to halt a civil lawsuit against him. The Duke of York’s lawyers argued that because Virgina Giuffre, who has accused him of sexually assaulting her while she was a teenager, is not a current US resident, the case should be dismissed. Prince Andrew has denied all allegations in Giuffre’s lawsuit. Please subscribe HERE http://bit.ly/1rbfUog #PrinceAndrew #BBCNews 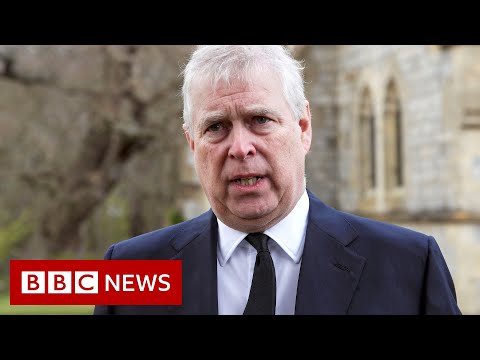