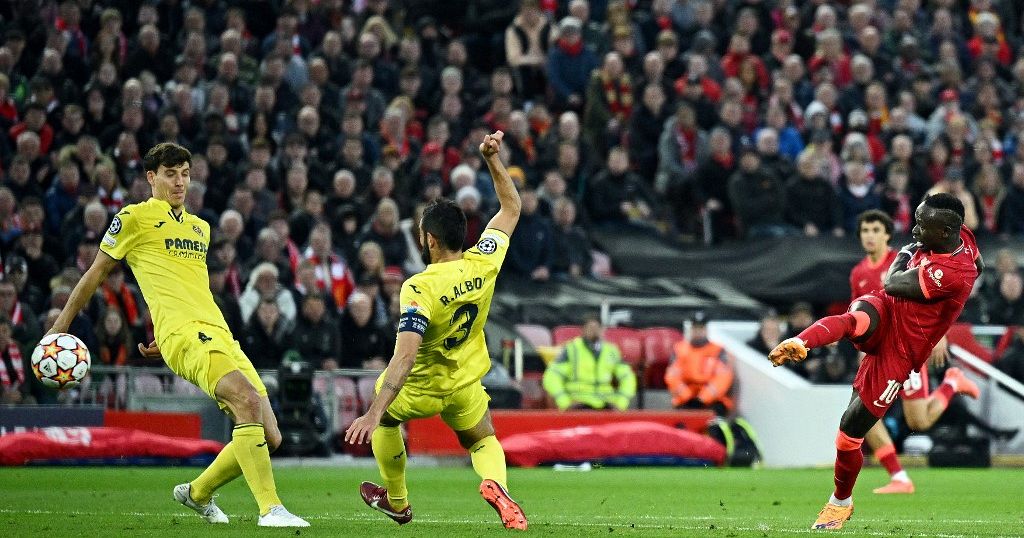 Mane led Senegal to the Africa Cup of Nations title in February and a month later helped secure a place for his country at the World Cup.

The forward is also still competing on three fronts with Liverpool in the Premier League, FA Cup and Champions League.

“Historically you have to win something to win the Ballon d’Or, most of the time it was like this. You have to probably win the Champions League, which we haven’t done yet. Give us a few more weeks and we will see where we end up,” said the Liverpool boss.