LIC IPO to open on May 4, govt to sell 3.5% stake in state-owned insurer 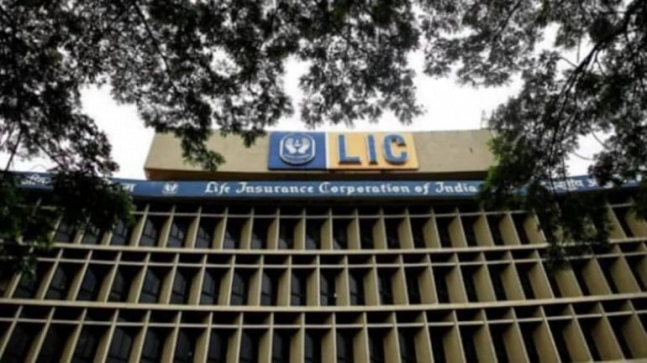 The long-awaited Initial Public Offering (IPO) of insurance behemoth Life Insurance Corporation (LIC) has been cleared and an official announcement is likely in the coming days.

According to sources, the IPO issue size for the company whose embedded value, a measure of the consolidated shareholders’ value in an insurance company, is pegged at about Rs 5.4-lakh crore will be Rs 21,000 crore. This in real terms works out to be around 22.14 crore shares.

The government aims to offload a trimmed down quantum of 3.5 per cent of its holding in the insurance giant, sources said. The size of the IPO has been brought down by by 1.5 percentage point or around 9.4 crore shares.

The LIC is a household name in India. So much so that long insurance meant LIC. The government hopes that this measure would help improve its revenues for this fiscal by meeting the divestment targets.

In absolute numbers the 3.5 percentage of holding works out to around 22.14 crore shares. In comparison on February 13 in the Draft Red Herring Prospectus (DRHP), filed with SEBI, the government had proposed offering around 5 percent of total shares or nearly 31.62 crore shares. In absolute terms, for this the government had filed an updated draft red herring prospectus (DRHP) for the trimmed IPO.

The launch plan of the LIC IPO in March was derailed by the geopolitical tensions created by Russia’s invasion of Ukraine.

Top official in the ministry of finance said that the LIC IPO must be seen as a measure to meet the government’s divestment target and a precursor to wider reforms.