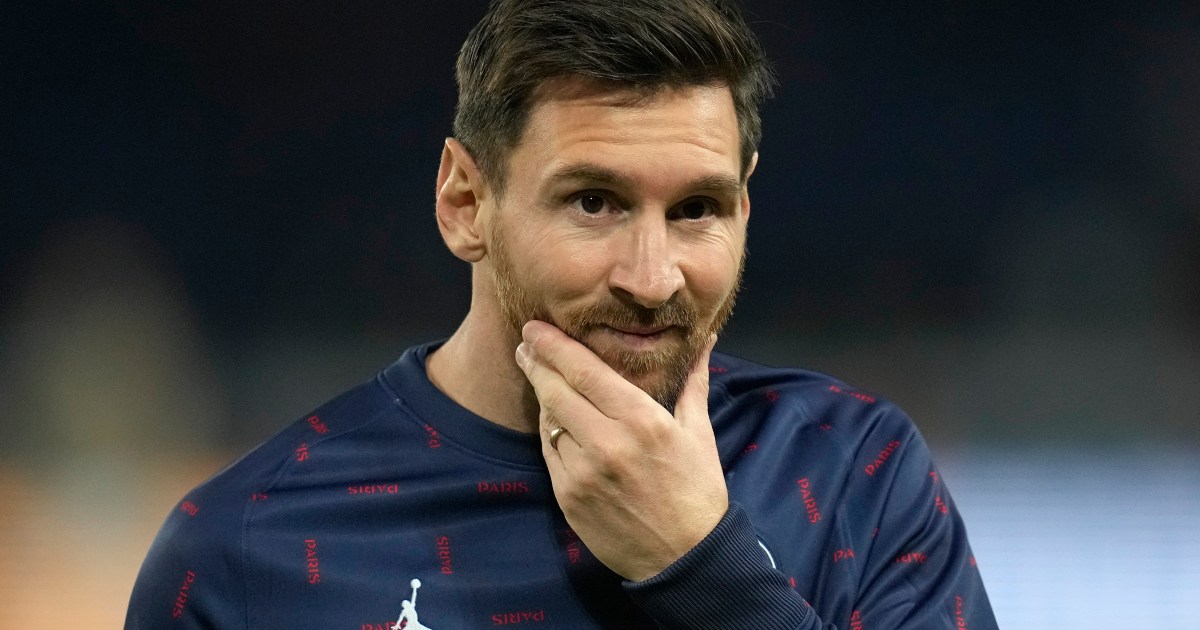 Argentina international Messi joined PSG from boyhood club Barcelona in August and the 34-year-old has scored six goals in 16 games in all competitions for the Parisian side.

PSG said the four players were in isolation and subject to appropriate health protocols.

Mauricio Pochettino’s team are top of the Ligue 1 standings on 46 points after 19 matches, 13 points above second-placed Nice. They are due to travel to third-tier club Vannes on Monday for a French Cup round-of-32 match.

“This is the risk with which we live, on a global scale,” said Pochettino.

“In football, contact is inevitable, we share the dressing room. The risk of contamination is there, but we take all the necessary measures to try to prevent a player from infecting others.”

Pochettino said he was unsure if Messi, who is currently in Argentina, would feature in their next league game, at Olympique Lyonnais on January 9.

“Messi has been in regular contact with our medical team and when he has a negative test, he will travel to France, but we don’t know any more than that. I don’t know if he will be involved against Lyon,” he said.

“Until he gets a negative test in Argentina, he will not be able to travel to France. So, it is all down to the test in terms of when he can travel … we will assess when he is ready to play.”

France reported 219,126 new confirmed COVID-19 cases in a 24-hour period on Saturday, the fourth day in a row that the country has recorded more than 200,000 cases.

France has joined the United States, India, Brazil, the United Kingdom and Russia in having more than 10 million cases reported so far.

PSG also said Brazil forward Neymar, who is out with an ankle injury, was about three weeks away from returning to training.

“Neymar Jr will continue his treatment in Brazil until 9 January with members of the Paris Saint Germain medical and performance staff. His return to training is still expected to be in about 3 weeks,” PSG said in a statement.