Live: Kyiv and other cities hit by missile strikes during UN chief’s visit 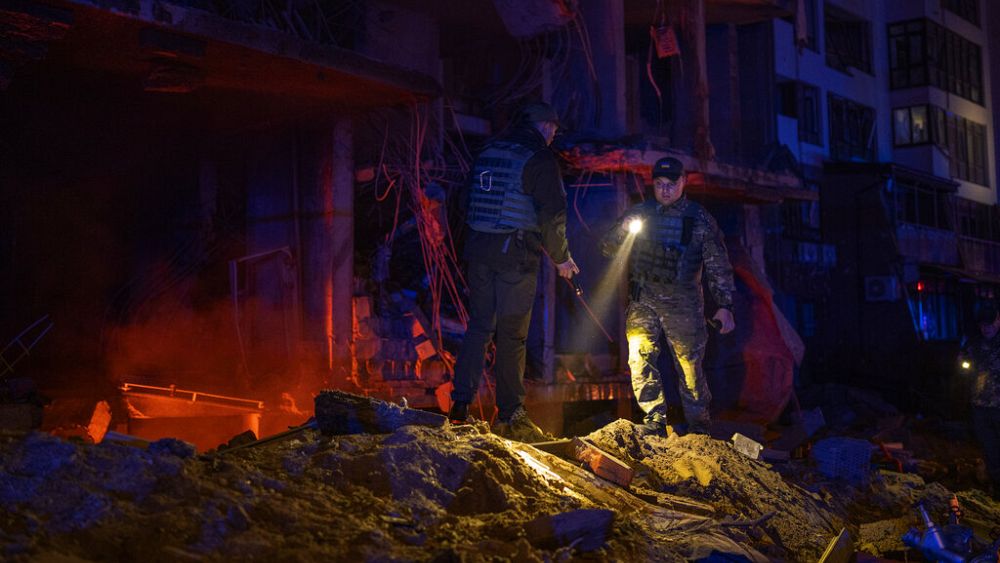 Russia is preventing wounded Ukrainian fighters from being evacuated from a vast steel works in the southern city of Mariupol because it wants to capture them, the local governor said on Thursday.

Pavlo Kyrylenko, governor of the eastern region of Donetsk, said Russia was also blocking efforts to arrange humanitarian corridors elsewhere in Donetsk but that Russian forces were being held back across his region.

Hundreds of fighters and some civilians are holed up in the Azovstal steel works, their last redoubt in Mariupol. Russian forces have been pummelling the factory after laying siege to Mariupol for weeks, but President Vladimir Putin has said the plant need not be stormed.

“They (want to) use the opportunity to capture the defenders of Mariupol, one of the main (elements) of whom are the… Azov regiment,” Kyrylenko told a briefing, referring to a group of fighters that Moscow has vilified.

“Therefore the Russian side is not agreeing to any evacuation measures regarding wounded (Ukrainian) troops.”

Kremlin spokesman Dmitry Peskov said Putin had been quite clear that while civilians could leave the plant, the defenders had to lay down their arms, TASS news agency said.