Long lines in London to pay respects to the Queen 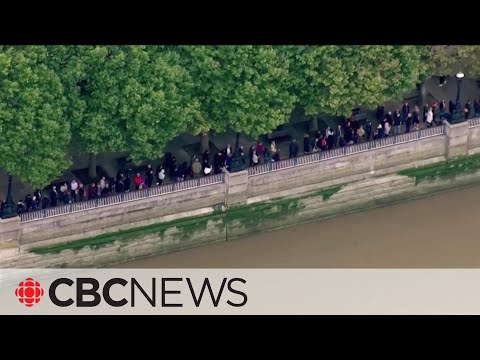