RSS24.news
20/09/202212:17
The parents of missing British toddler Madeleine McCann have lost an appeal during their ongoing legal battle against claims made in a Portuguese policeman’s book.

A judge today ruled against Kate and Gerry McCann, who had appealed to ﻿the European Court of Human Rights over how Portugal handled their libel case against a police officer who investigated their daughter’s disappearance.

Portuguese police officer Goncalo Amaral alleged in his book Truth of the Lie that the little girl’s parents had been involved in her disappearance.

There has been a bitter years-long legal feud over the allegations in the book.﻿

The McCanns appealed to the human rights court that they didn’t receive a fair hearing by Portuguese authorities over the allegations levelled against them by Amaral.

Madeleine was three years old when she went missing on May 3, 2007 during a family holiday in Portugal. 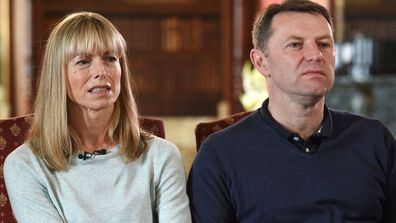