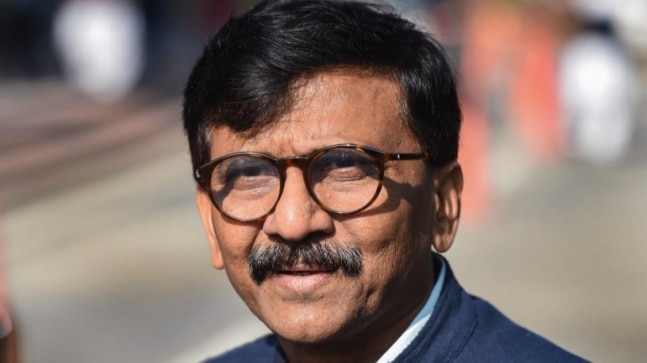 ‘This is reality’: Shinde taunts Uddhav Thackeray for emotional call on social media

Eknath Shinde tweeted a three-page letter reacting to CM Uddhav Thackeray’s emotional speech on Wednesday. He said this is the reality and this is what the MLAs wanted. He also said that he would not return. He taunted Thackeray for leaving ‘Varsha’.

“Bureaucrats don’t give us respect. In front of NCP and Congress. We are humiliated. NCP and Congress have permission to meet you (Uddhav Thackeray) but for us, the doors are closed. Funds are available for Congress and NCP but not for us. People in our constituency ask why they get funds and not us,” it read.

“In such difficult times, it was Eknath Shinde who supported us. Whatever you said yesterday was very emotional but still no answers to our questions and issues. So, we have now written this letter to convey our feelings,” it stated.