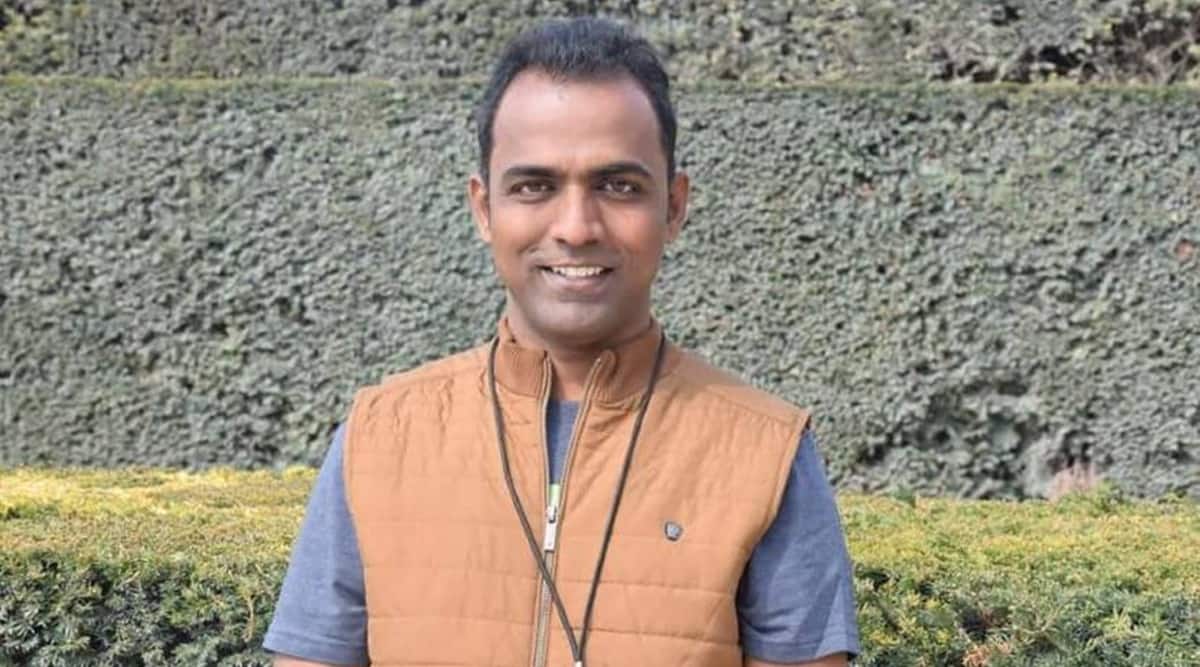 Ranjitisinh Disale, a teacher from Maharashtra’s Solapur district who won the prestigious Global Teacher Prize for the year 2020, has resigned from his post. Disale who taught at the Paritewadi Zilla Parishad (ZP) school was facing inquiry following his leave application to pursue the Fulbright scholarship in the US that he won in January.

ZP officers said that Disale has not specified his reason for resignation but will be serving a one-month’s notice period before being relieved. He is already scheduled to leave for the USA for the scholarship programme starting August 8. But according to sources, he wishes to do a Masters degree in educational policies and research at Arizona State University, after completion of the scholarship programme.

The global award-winning teacher was already at loggerheads with the Solapur ZP administration after he was denied leave to attend the coveted Fulbright scholarship in the USA. His leaves were approved following the intervention of former school education minister Varsha Gaikwad.

While denying the leaves, the local administration had claimed that Disale was in fact absent from his post for a considerable amount of time, raising suspicions. It said the teacher had also not sought permission to apply for a scholarship, which requires him to go out of the country. While the committee’s investigation is concluded; it is being reviewed. But Disale has already resigned from the post.

Disale had shot to fame after his recognition as an innovative teacher in Maharashtra’s ZP school for his QR-Code initiative in the year 2014. After realising that many girl students from his class are irregular, Disale started recording his lectures which would then be made available online for the students via a QR code pasted on their textbooks.

Solapur teacher Ranjitsinh Disale has won the Global Teacher Award this year. He is the first Indian to win the award. Disale won the award for his efforts to promote girls’ education and for the work done in the field of education through QR coded books.#PositiveMornings pic.twitter.com/LtX5kptJRC

The girls were then able to attend his lectures at home. Soon, the initiative was replicated in 300 schools in Solapur district as a pilot project before it was extended to all textbooks across Maharashtra in the academic year 2017-18. The Ministry of Human Resources and Development (MHRD) too had taken cognizance of the initiative.