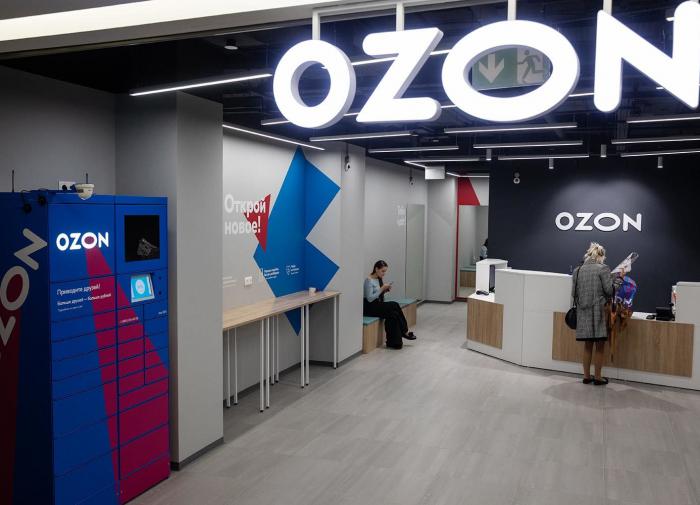 Eleven people were hurt and two were hospitalised as a result of the massive fire that started at the warehouse of Ozon, one of Russia’s largest online retailers. The fire was spreading through the huge warehouse very quickly.

The warehouse is located in the Moscow region. It is believed that the fire has engulfed as many as 50,000 square meters of the building. The roof of the warehouse partially collapsed.

“In order to supply a large volume of fire extinguishing agents to a remote distance, a fire-dump station is involved. In addition, Mi-8 helicopter of the Ministry of Emergency Situations of Russia was put on alert. At the site of the fire, two Ka-32 helicopters dropped a total of 100 tons of water on the building,” the Ministry of Emergency Situations said.

The first deputy head of the Russian Emergencies Ministry Alexander Chupriyan and deputy head of the department Ilya Denisov arrived at the scene to coordinate the fire extinguishing activities. Governor of the Moscow Region Andrey Vorobyov said on Telegram that operational headquarters were deployed on the scene.

“We have the situation under control. First of all, we had to evacuate the people. Now it’s our prime goal not to let the fire spread further,” the press service of the governor and the government of the Moscow Region told RBC.

According to preliminary data, the fire started due to a violation of safety regulations.

About a thousand employees were evacuated from the building, but eleven people were hurt. Two of them were hospitalized in a state of moderate severity.

“Obviously, these are the largest losses in recent times. The total damage, even according to preliminary data, can be estimated at over 10 billion rubles,” Yurgens said.

Ozon press service told RBC that both customers and sellers would be reimbursed for the goods that have been destroyed or damaged by the fire.