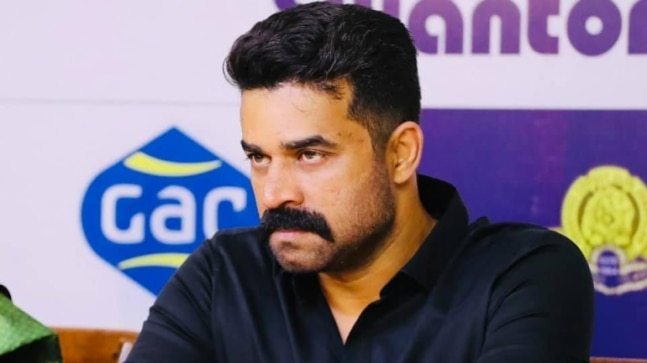 After being booked for rape on the complaint of a young actor, Malayam actor Vijay Babu dismissed the allegations, saying that he had not done anything wrong. He even said he will file a defamation case and “won’t let her get away that easily”.

“I haven’t done anything wrong. I’m the victim. The law of this country protects her and she is at ease while I’m the one who is suffering,” he said on a Facebook live.

Elaboration on the allegations, he said, “She came for an audition and got her role. All these talks about casting couch and all… it is I who is suffering.”

The Ernakulam South police had registered a case against Vijay Babu on April 22 on the complaint of the actor.

WHAT THE VICTIM HAS SAID

The victim has alleged that Vijay Babu physically assaulted her and sexually exploited her from March 13 to April 14, 2022. The victim, in a post on the Facebook group named Women Against Sexual Harassment, has elaborated the details of the alleged sexual assault.

The victim, in the post, began by saying that she had known him for a few years in the industry and had worked together with him for a movie. She alleged that throughout this time he had gained her trust by being friendly and advising her, as she was a newcomer in the film industry with no proper guidance.

“He behaved like my saviour for my personal and professional problems but sexually exploited me,” claimed the victim.

In the complaint, she alleged that Vijay Babu had tortured her several times at his apartment in Ernakulam by promising her better opportunities in the film industry. Later, Vijay Babu was charged with rape and causing grievous physical harm. The police have not yet been able to question him on the matter.

However, on the night of April 26, Vijay Babu came on a Facebook live and alleged that the young woman was torturing him and that he was the ‘real victim’. He also revealed the identity of the victim.