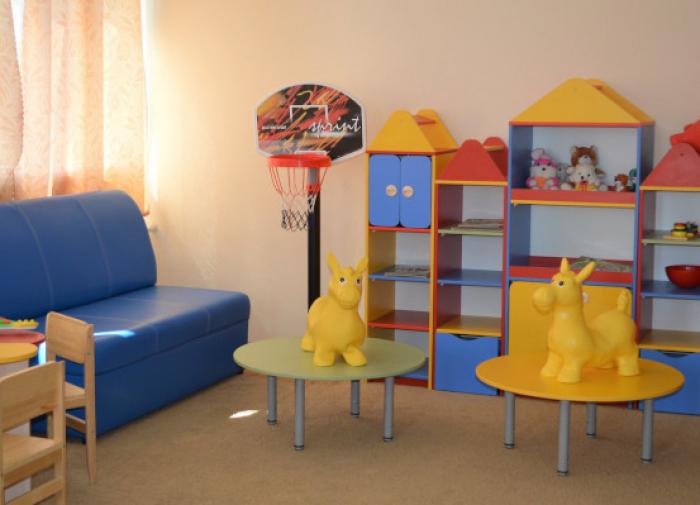 In the Ulyanovsk region of Russia, an unidentified man came to a kindergarten, shot two children — a five-year-old boy and a six-year-old girl — a day care attendant, and then self.

Law enforcement officers are working on the scene, the motive for the crime is being established.

The incident happened in the kindergarten of the town of Veshkaima.

According to SHOT Telegram channel, forensic experts find it difficult to identify the shooter as his face suffered a severe gunshot injury.

According to most recent reports, the attacker was identified as 67-year-old Alexander Dronin.