Man who ‘ran over’ cashier was driving BMW owned by client 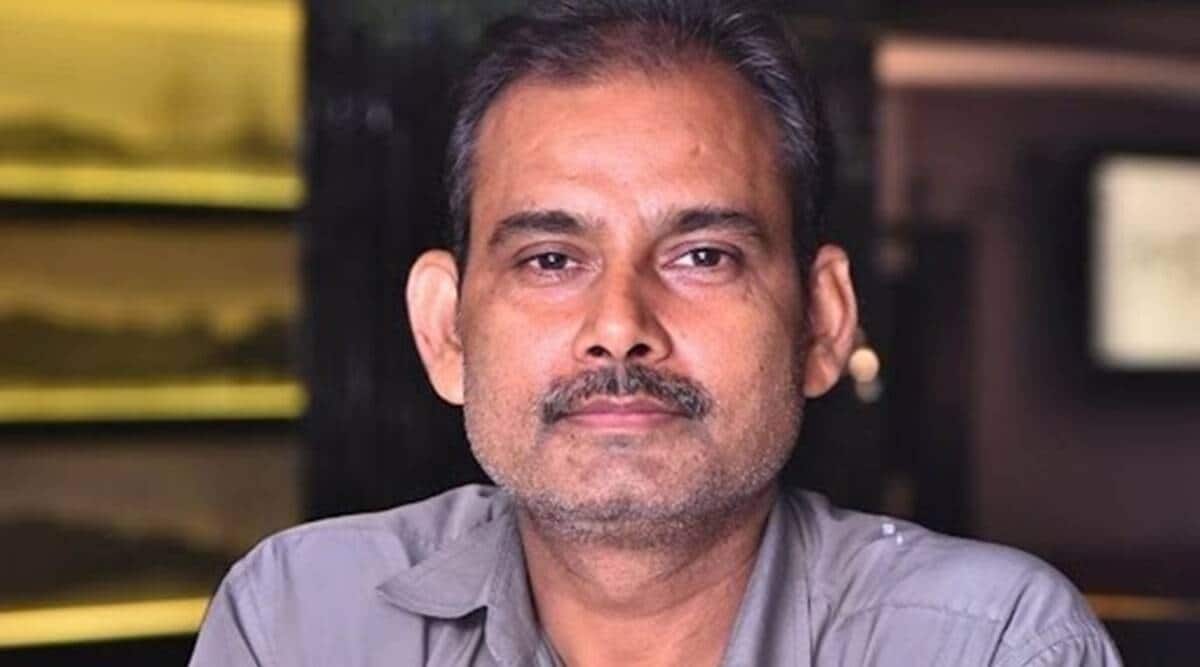 Days after Ranjan Kumar, a cashier at a club in East of Kailash, was allegedly mowed down by a man driving a BMW vehicle, police Wednesday arrested 23-year-old Shubham Jain and recovered the damaged vehicle.

Police said Jain deals in spare parts of luxury cars and was allegedly on a “joy ride” with his brother and a friend when he hit Ranjan, who was walking on side of the road. Ranjan was flung into the air and left bleeding for half an hour on the footpath before a delivery executive spotted him and informed police.

Benita Mary Jaiker, DCP (South), said, “Ranjan had injuries on head and limbs; he was shifted to AIIMS where he was declared dead on arrival. At the spot, we found parts of a car’s bumper. There were no eyewitnesses. We scanned more than 200 CCTVs and found the route taken by the accused. We then found a BMW car involved in the accident.”

The probe found that the car was owned by a Mumbai-based businessman who gave it to a relative in Chandigarh. The car was then taken to a workshop for repair, which was run by the accused. He was arrested from his house in Uttam Nagar and the car was recovered from nearby.

“Jain said he deals in car spare parts. After repairing them, he would often drive them. They was returning from Nehru Place when the car hit Ranjan. Jain said he couldn’t stop the car as they were speeding,” said the DCP.

Meanwhile, Ranjan’s family said they are “helpless” and looking for jobs. “My brother and sister are in school and my mother does not have a job. Papa recently took a big loan for a new house. We are scared,” said Ranjan’s son Amitesh (21), a student.