Many injured in clashed between police and students in Ivory Coast 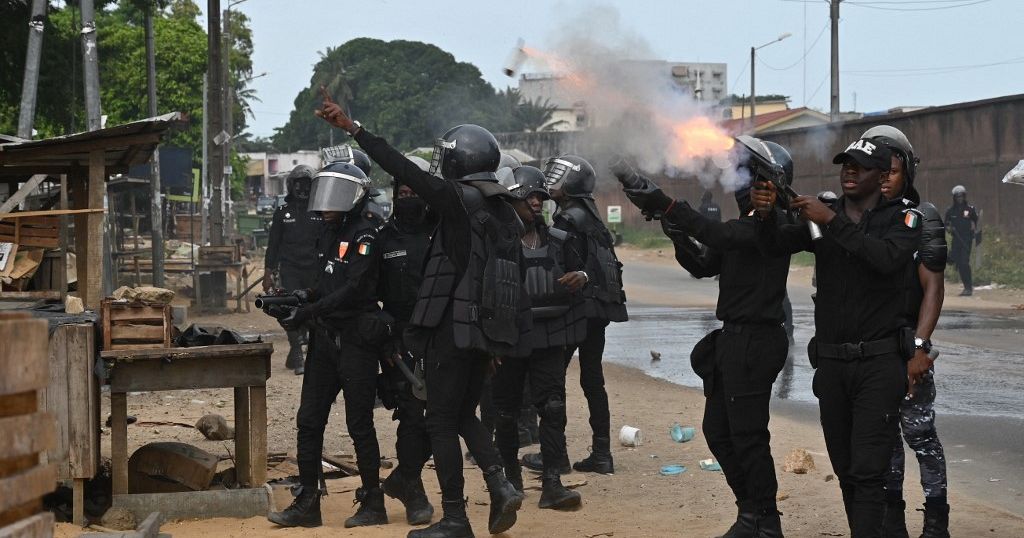 Clashes involving students and police were reported in the vicinity of the Alassane Ouattara University of Bouake on Tuesday, April 26.

The police reportedly fired tear gas to disperse demonstrators who had gathered on the campus after stones were thrown at them, according to an AFP journalist.

“There were 22 students arrested who were brought before the prosecutor’s office and to my knowledge, only one was injured,” a police source who requested anonymity told AFP, adding that a gendarme and a police captain were also injured.

“No students’ rooms were vandalised as they would have us believe. The surveillance cameras are there to prove it,” the police source replied.

On the contrary, Jacob Ouattara, secretary-general of the Committee of Students of Côte d’Ivoire said, “We have recorded at least 50 injured.”

Students at the university have been on strike since Monday to demand better study conditions and in particular the possibility of taking their exams elsewhere than in Abidjan, the country’s main city, more than 300 km away.