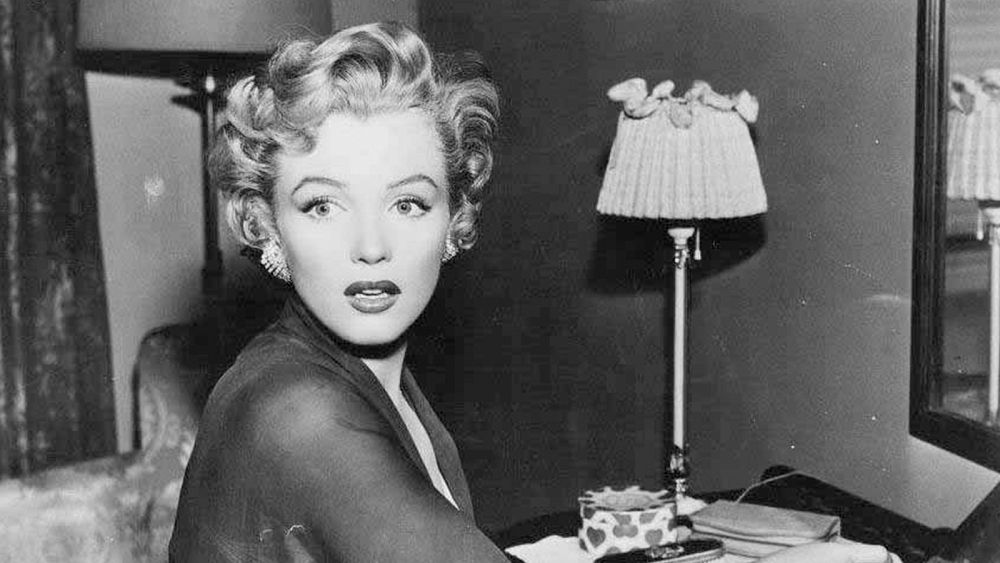 Born Norma Jeane Mortenson, Marilyn Monroe was a sex symbol of the 1950s and 1960s and one of the key public figures of the era who made a lasting mark on pop culture.

A model, actress and singer, Monroe is remembered 60 years after her death on 4 August 1962 as a kind woman with a generous spirit.

“Anyone that really knew her, never even thought of her in those terms of a ‘blonde bombshell’. They saw her as this giving, loving, very caring person,” Greg Schreiner, President of the Marilyn Remembered fan club, said.

“I remember talking to her stand-in, Evelyn Moriarty, and she said once she remarked about something Marilyn was wearing, how lovely it was.”

“And the next morning, that item was packaged in front of her door. I mean, that’s how generous Marilyn was,” Schreiner said.

Misconceptions over her character and image

Her acting career was successful, with Monroe starring in some 30 films including Some Like it Hot and Gentlemen Prefer Blondes.

Yet it was her personal life that attracted more attention from the press. Monroe was married three times, most famously to baseball star Joe DiMaggio and screenwriter Arthur Miller.

While the public was used to seeing her on-screen as the “sexy blonde”, the real-life Marilyn was very different.

“I think that the public can have misconceptions,” Schreiner said. “Certainly, the studio promoted the image of her being a dumb blonde. She was far from dumb. She was incredibly witty and clever, and she really was a very smart girl.”

“When she read books, she was reading philosophers and very in-depth books. She was not reading a cheap novel. She was into always educating herself.”

So what was it about the star that captured the public’s attention? Was it her looks? Her acting talent? Her troubled personal life?

Some experts think it’s because she represents a moment in history where there was a massive cultural shift.

Syracuse University Associate Professor Will Scheibel said for many, Monroe personified the 1950s in general.

“The fact that her image, her star was on the rise at the same moment that there were all of these kinds of transformations in film and popular culture, allowing for or encouraging sort of more sexually liberated attitudes.”

“We see this in popular literature. We see this in films. And so Monroe is kind of like the nexus point for a lot of those changes in the 1950s,” Scheibel, who teaches film and screen studies, explained.

Six decades have passed since her death, yet Monroe is still a global icon, much imitated by modern-day celebrities.

But Scheibel said perceptions of what kind of woman she was had changed.

“When we talk about Marilyn Monroe, we’re talking about both the sex symbol and this other side that was more concealed in the 1950s. In the 1950s,” he said.

“I think there was this assumption that her value lied exclusively just in her sex appeal and that she wasn’t talented and she was really that dumb, you know. And I think now people understand that that was a performance.”

Monroe died from a medication overdose at 36, leaving fans to wonder what she might have achieved had she lived. Experts said the cause of death was suicide — a fact many fans dispute — claiming the overdose was probably accidental.

The Marilyn Remembered fan club plans to hold a memorial service on Friday to mark the anniversary of Monroe’s death.