Marrying a murderer: Heinous criminals and the lovers who refuse to leave their side 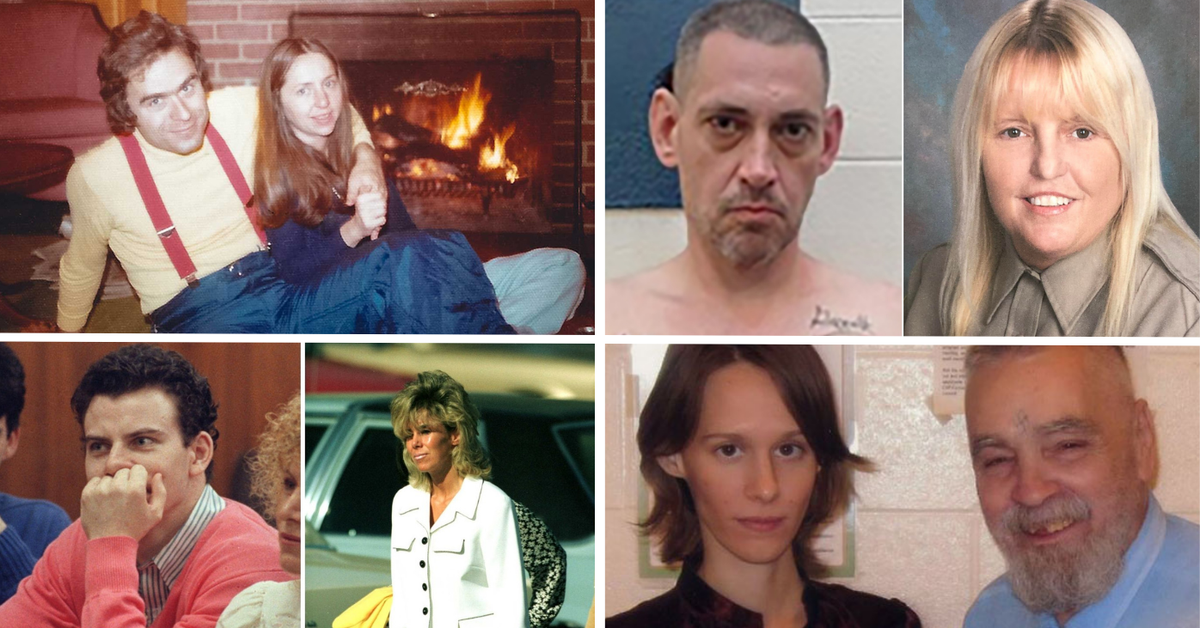 Ted Bundy preyed on young women and eventually confessed to more than two dozen murders before he was executed in 1989.

While he was on trial for murder, he married Carole Ann Boone who later had his child.

Boone testified for him as a character witness and they married during the trial, literally while she was testifying.

“Fixer-Saviours believe that they have been given a sign (often by God or a higher power) to save the criminal,” Jordan explained.

“She often refuses to acknowledge evidence of guilt, insists he was framed, and believes that she has unique insight into his psyche.”

Bundy, with his good looks, college education, and eloquent charm attracted many fans during his televised trial.

“Just on the general human level, people want to feel wanted,” Baskin-Sommers, Associate Professor of Psychology and of Psychiatry at Yale University, said.

“And so you could imagine for any human being, once you’re kind of sucked in and charmed and engaged, you do anything to kind of discount the examples of behaviour that might be more problematic.”