Medical college in Haryana village to be named after Guru Tegh Bahadur: Khattar 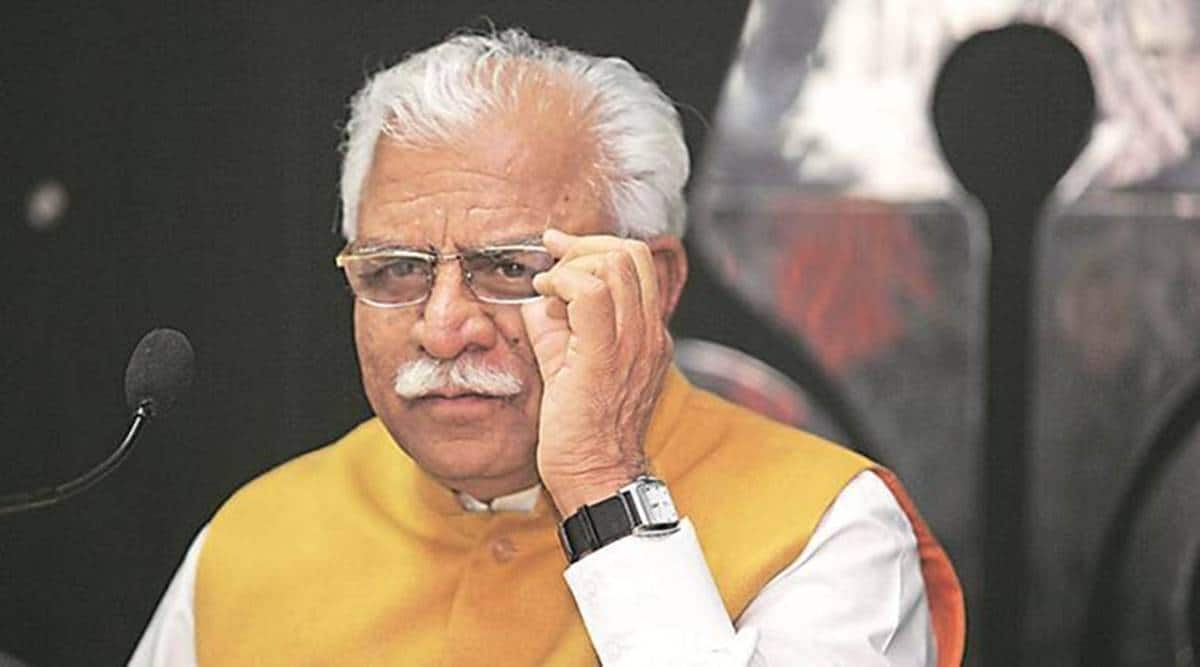 Haryana Chief Minister Manohar Lal Khattar announced Sunday that a government medical college being built in Panjupur village of Yamunanagar district will be named after Guru Tegh Bahadur, the ninth Sikh Guru. The foundation of the college — which is being built in 60 acres — will be laid within three months.

The CM said that Sri Guru Tegh Bahadur Ji always shared a special bond with Haryana as during his lifetime he had travelled six times through Haryana and Punjab.

The CM said that the Haryana is celebrating the Birth Anniversary and Prakash Purabs of all the saints and great men so as to ensure maximum reach of their teachings among the society as through these messages a spirit of sacrifice and dedication is imbibed among the society.